The Gagamel boss Moses Ssali popularly known as Bebe Cool is well known for talking about one’s achievement whenever he gets a chance.

Whilst talking about NUP president Bobi Wine whose real names are Robert Kyagulanyi Ssentamu, Bebe Cool claimed he is Bobi’s mentor. He added that he mentored the ‘Kyarenga’ Hit maker to join politics many years back.

Bebe Cool is the son to the former veteran Ugandan politician and the founder of People’s Progressive Party Jaberi Bidandi Ssali. He explained that he grew up in a political family. He said he always had political discussions with Bobi Wine. The ‘Wire Wire’ Hit maker also said he taught Bobi Wine propaganda and whatever he does is outfashioned.

“I taught Bobi Wine propaganda but that will not work in politics, it only worked in music. I wrote the book Bobi Wine is reading currently,” he bragged.

Bebe Cool added that he will make sure Bobi Wine does not become Ugandan president in 2021. Bebe Cool is campaigning for Bobi Wine’s nemesis, the NRM party chairman and president of Uganda.

Both musicians cut off relations more than 15 years ago.

In other news published by NEWSLEXPOINT.com yesterday, the Ugandan socialite and STV boss Sulaiman Kabangala Mbuga popularly known as SK Mbuga recently via his social media wrote a shocking statement to the presidential candidate Robert Kyagulanyi saying he wants to sell Uganda to foreigners.

This did not go well with many of Robert Kyagulanyi’s supporters who immediately attacked SK Mbuga with lots of abuses.

Singer Kalifah Aganaga who was denied a National Unity Platform(NUP) ticket came out to defend the socialite.

bobi wine 2020-11-17
lukwago J
Loading...
Previous: Boris Johnson Feared To Have Covid Again, Advised To Self Isolate
Next: 4 Things You Need To Do After A Car Accident 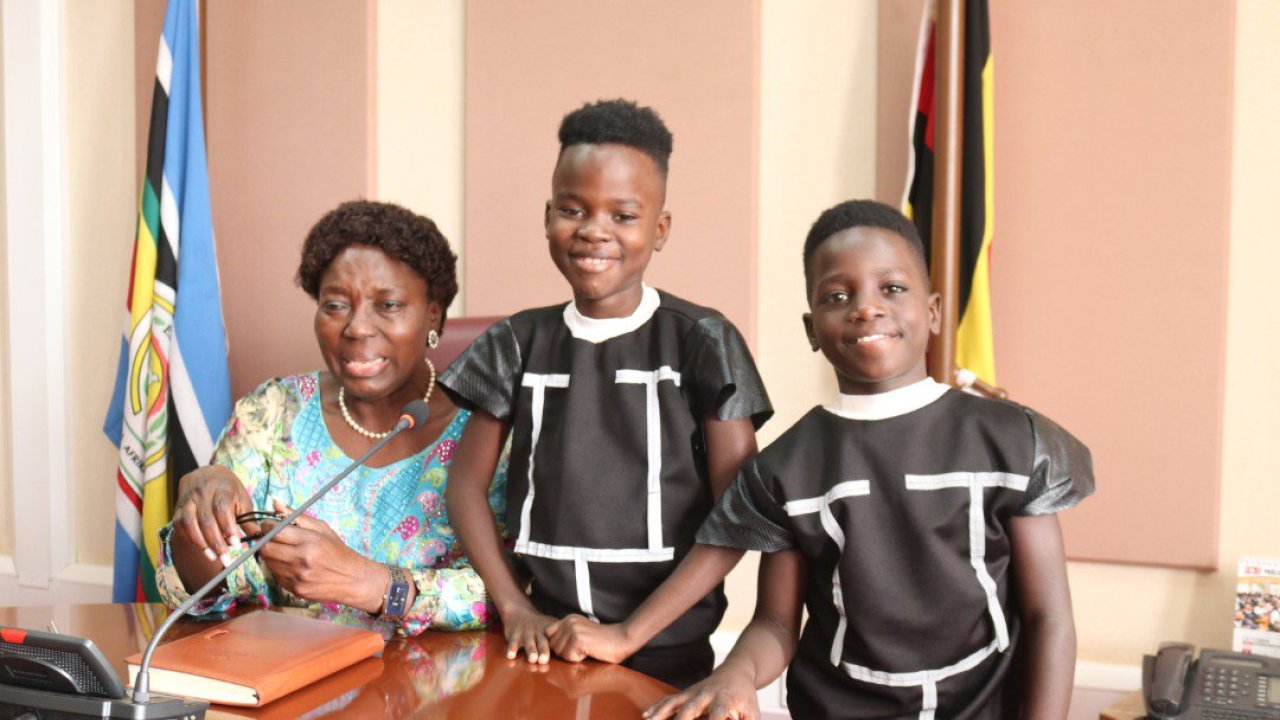 The Ghetto Kids have released a campaign song for Hon. Rebecca Kadaga. The song entitled ...