The Inspector-General of Police, John Martins Okoth Ochola has ordered a new operation against indisciplined boda boda riders. He ordered the traffic police to be vigilant of such.

According to Fred Enanga, Police Spokesperson, this directive follows Aziz Bashir’s incident. He was a former UN employee who was killed by bike riders after an altercation in Mengo, a Kampala suburb.

“The conduct of boda-boda riders really shows a complete lack of regard for lives of other people on the road. It has turned into a habit where if a boda-boda rider is knocked, scratched, or causes an accident, you find other  members ganging-up against drivers without minding about reporting the matter to police,” Enanga said.

Due to this, an aggressive operation is going to start to bring indisciplined riders to the book.

“The Inspector-General of Police has instructed the traffic director to embark on an aggressive type of traffic enforcement on roads. This is to ensure such undisciplined motorists are brought to book. We can’t allow for such impunity to continue on roads.”

Bike riders have been in the bad books of police since time immemorial. Apparently, these are the most reckless drivers on the road.

Consequently, with the Sunday incident, it’s no worse. Apparently, a rider scratched the late’s brand-new car.

Both parties failed to agree on compensation. Furthermore, this attracted more riders who came to help their friend who was trying to escape.

Bashir who tried to chase after the rider who was running off unfortunately knocked and dragged one of the riders for over a kilometer.

However, this quickly angered other riders who forced him out of the car and lynched him. 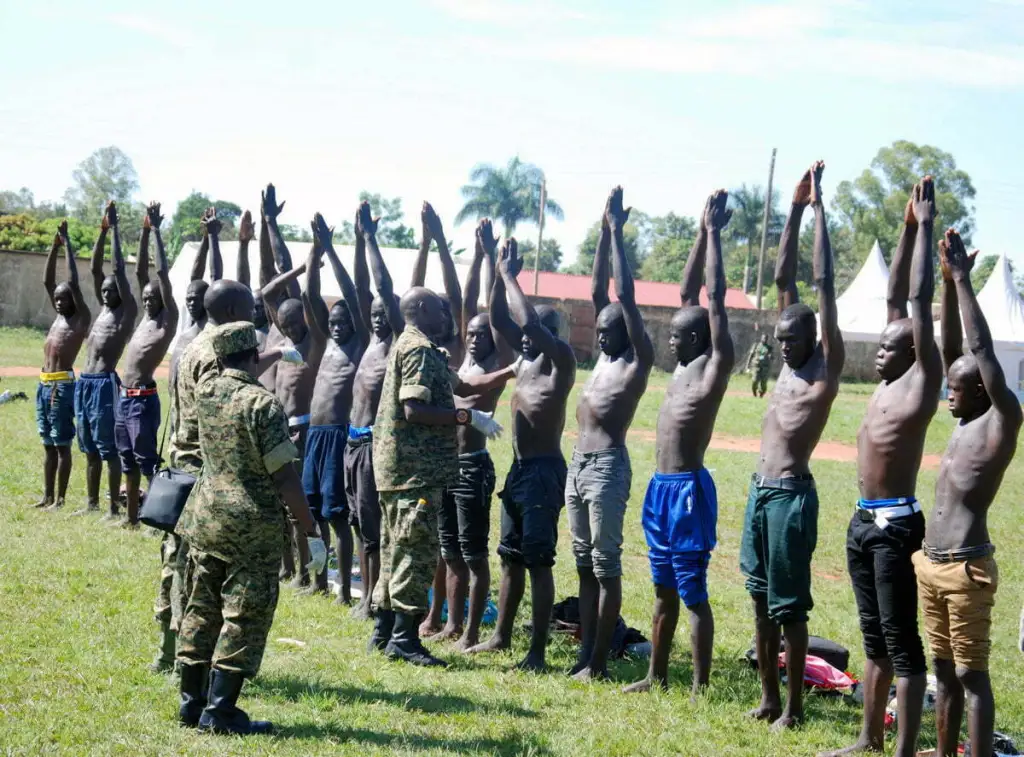