India has announced new rules to regulate content on social media. This makes Facebook, WhatsApp, Twitter, and others more accountable to legal requests for the swift removal of posts and sharing information on where the messages originated from.

The rules – part of an effort by Prime Minister Narendra Modi’s government to put Big Tech on a shorter leash – come after Twitter recently ignored government orders to drop content related to the farmers’ protests.

India has the largest market by users for Facebook and its messenger service WhatsApp.

The new rules are called the Intermediary Guidelines and Digital Media Ethics Code. The government of India issued them on Thursday will be legally enforceable.

The rules will require big social media companies to set up a grievance redressal mechanism. They will within three months appoint new executives to coordinate with law enforcement.

Social media firms should be “more responsible and accountable”. Ravi Shankar Prasad, the minister for information technology, told reporters in outlining the rules.

Big social media firms will be obliged to remove content within 36 hours of receiving a legal order. This is according to the new rules.

The government also said companies need to assist in probes or other cybersecurity-related incidents within 72 hours of receiving a request.

They must also disable within a day any post depicting an individual in a sexual act or conduct. The rules, a draft copy of which was reported by the Reuters news agency on Wednesday also add.

IT minister Prasad also told reporters the rules would oblige the companies to reveal the originator of a message or post when legally ordered.

Facebook said it welcomed rules that prescribe ways to address challenges on the web. “The details of rules like these matter and we will carefully study the new rules,” it said in a statement. Facebook-owned WhatsApp declined to comment.

A Twitter spokesman also said the company would study the guidelines and looked forward to continued engagement with the Indian government.

“We believe that regulation is beneficial when it safeguards citizen’s fundamental rights and reinforces online freedoms,” he said in a statement.

Technology firms are coming under tighter scrutiny worldwide. Facebook faced a backlash last week from some publishers and politicians after it blocked news feeds in Australia. This was over a dispute with the government on revenue-sharing.

That prompted last-ditch changes by Australia in a law passed on Thursday. This law is to ensure Alphabet Inc’s Google and Facebook pay media companies for content. This is a step that nations such as Britain and Canada want to follow.

India’s rules will also require video-streaming platforms like Netflix and Amazon’s Prime Video to classify content into five categories based on users’ age, the government said.

India will also regulate online news media as part of the new rules. The Ministry of Information and Broadcasting will create an oversight system, adds the government.

“To fix the problems in these sectors the government has adopted an approach which carries the risks of political control and censorship,” he said.

SOURCE: Reuters
Check Also;
This is not a Paywall, but Newslex Point's journalism consumes a lot of time, hard-work and money. That's why we're kindly requesting you to support us in anyway they can, for as little as $1 or more, you can support us . 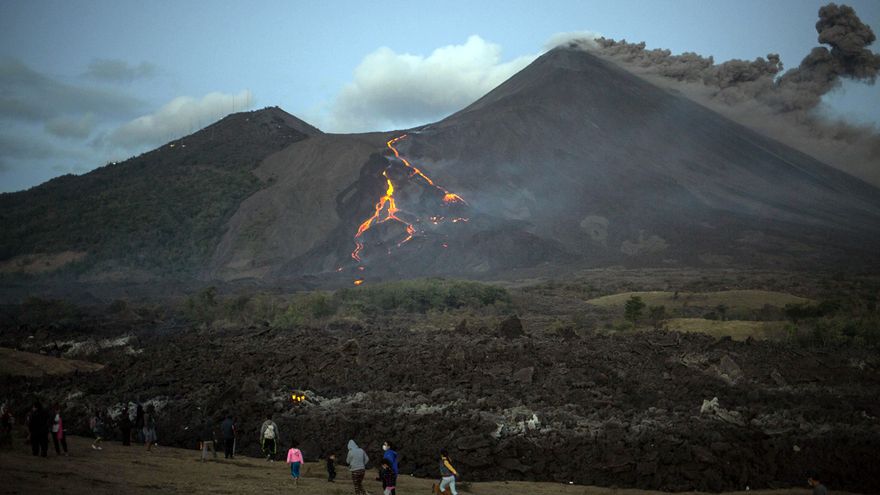