Intel has sealed a deal to buy Altera in cash transaction valued approximately $16.7 billion, which would be Intel’s largest investment ever.

Towards the end of march Altera & Intel were in talks!

But the negotiations reportedly broke down in the beginning of April because Altera considered Intel’s offer of $54 per share which was too low.

On 23rd April, the media reported that talks between both companies resumed after Altera reported disappointing financial results which were based on unidentified sources.However the price of the ultimate deal did not change from $54 per share.

The first quarter of 2015, Altera’s sales where $435.5 million lower 6 % compared to the period of early this year. The net income for the quarter was also low at $94.9 million from $116.5 million. On Monday, Intel said,” by integrating its manufacturing processes with Altera’s Field Programmable Gate Array ( FPGA ) technology and its chips, it will create new products for the internet.

Intel’s plan is to improve Altera’s FPGA products by redesigning and re-programming them in order to handle certain tasks in medical companies aswell as in industrial and automotive fields, and also offer its Xeon processors as highly integrated and customized products. 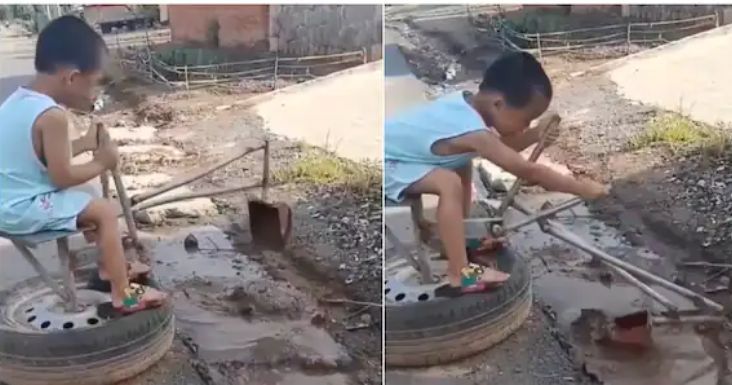