The president of the Confederation of African Football ( CAF ) and the former Cameroonian athlete, Issa Hayatou was named the new acting FIFA president following Sepp Blatter’s suspension for 90 days.

The 69 year old has been the senior vice president of the international football governing body, FIFA,  he has enough experience, so it has elevated him to acting president during Blatter’s suspension of 90 days.

Issa Hayatou has been the president of CAF since 1988.

Therefore he has made 27 years as the president of Africa’s soccer governing body.

Hayatou who is currently in Cameroon at the moment is expected to travel to Switzerland as soon as possible, he is reportedly battling with some health issues such as kidney illness that needs regular check up.

Acting boss of FIFA Issa Hayatou was reprimanded by IIOC for taking improper payments. So just the man to clean up football

Hayatou said he will not stay on this job permanently but he pledged to dedicate his best efforts to the soccer governing body. 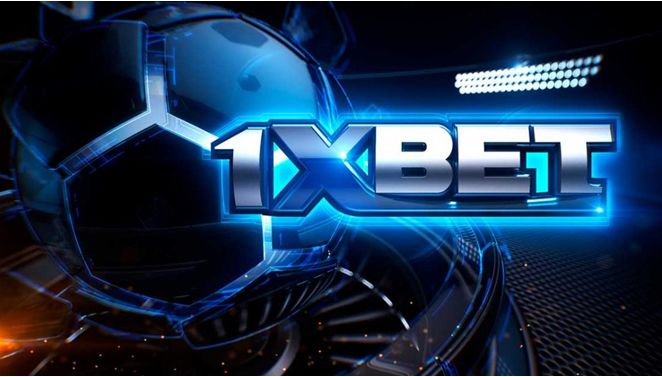 1xBet is a success story in virtually any country where it sets its foot on. ...