The former Express FC superstar keeper confirmed his move in a post on his official Facebook page.

“It’s sad to say goodbye to this great club in the country Sudan and one of the best in Africa. I take this moment to thank all the fans, players and management for the great years of joy and sadness we shared together in the last couple of years in Caf CC and Caf champions’ league,” the post partly read.

Jamal Magoola Salim further wished the club all the best in the future as he takes on his next challenge as well. Salim has been in Sudan for over six years and he previously played for Al Hilal rivals El Merrikh.

The 26-year-old international goalkeeper in August 2020 reported his employers, Al Hilal of Sudan to FIFA for unpaid salaries and entitlement.

The former KCCA and Al-Merrikh goalkeeper was also demanding a premature contract termination with the Sudanese outfit for a just cause.

His next destination remains unknown but he recently had trials in South Africa and could be headed to the PSL. 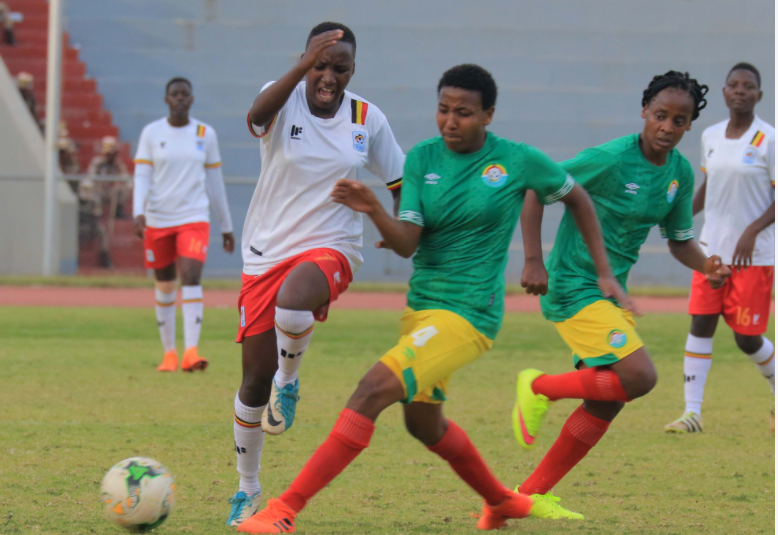