Jinja city authorities are probing the disappearance of road equipment that is said to have gone missing from the city yard. They revealed that the missing equipment has been valued at a few billion shillings.

Over the weekend, Mr Lorika received a letter from city assistant mechanical engineer, on August 23. The letter informed him of the missing equipment from the city yard. He said he is following up on leads that some staff of the Law enforcement office took the equipment.

“The guards said some equipment was picked from the yard by officials from the enforcement office, who have been identified as prime suspects. We have sent that information to the police so that the accused persons are apprehended and the equipment is recovered,” Me Lorika said.

This has consequently led to beefing up security at the city yard premises to ensure the safety of civil property.

Road construction activities have come to a hault due to the missing equipment according to The Jinja Resident City Commissioner (RCC), Mr. Darius Nandinda.

“For road unit equipment to go missing for an hour, the activities, including roadworks, are delayed. So we appeal to whoever has seen them (equipment) to inform us,’’ he said.

More to that, he said they have kicked off operations to arrest and prosecute the suspects with help from the police.

Mr Twahir Ddamulira, a city Councillor, said the council should ensure security is tightened. He even suggested the installation of CCTV cameras to ensure that there is more security.

“They stole three vehicles as if they were stealing forks. The engineer should also be arrested.  Council must expedite the installation of cameras. If CCTV cameras were in place, we would have used the footage to arrest the culprits,” he said.

Currently, most roads in Jinja City are under rehabilitation, through the Uganda Support to Municipal Infrastructure Development [USMID] project.

Therefore, if equipment is stolen, it could make this process slow incurring more unnecessary costs on the responsible parties. 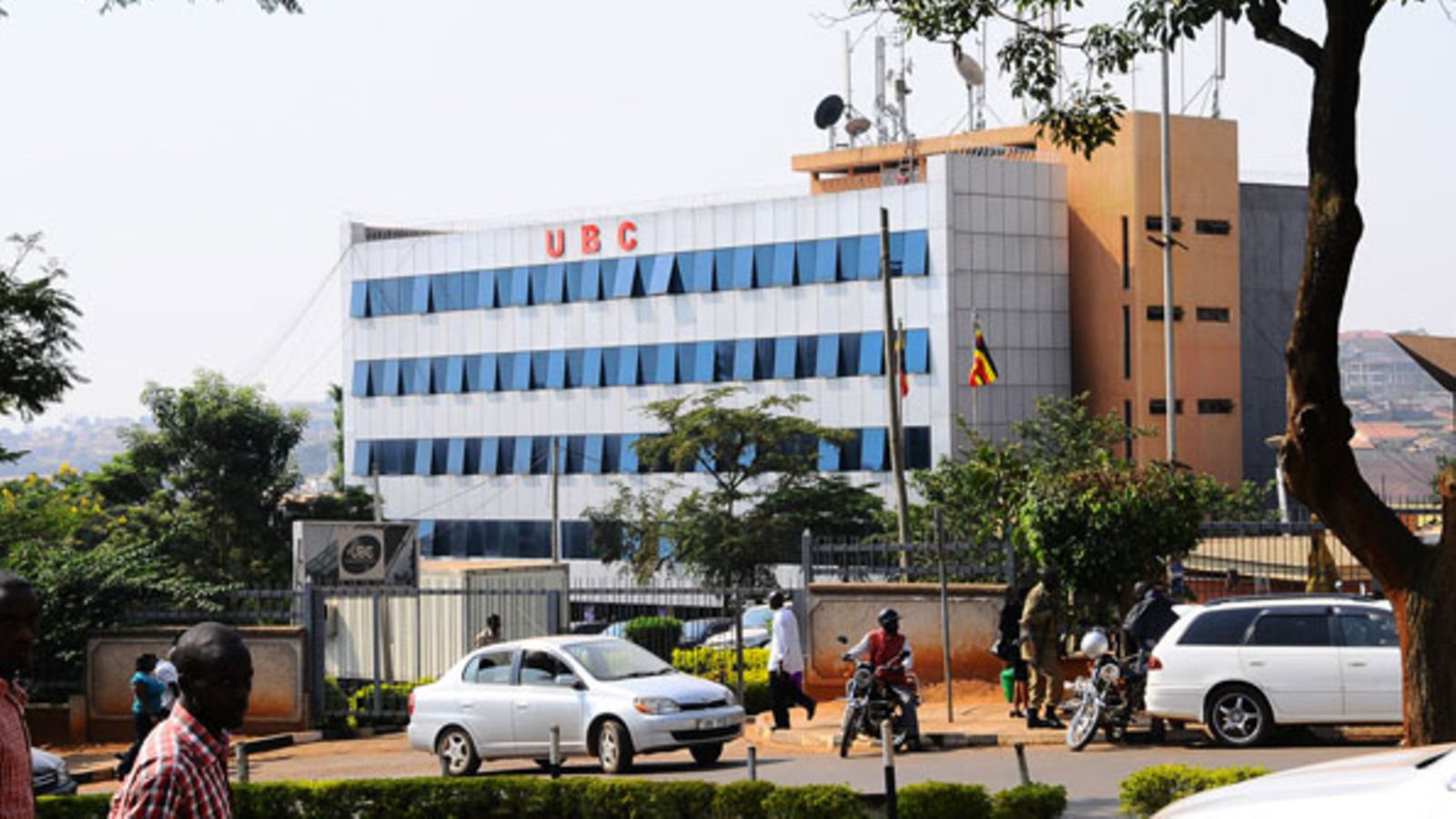