An attack by the Taliban forces in Afghanistan involving two explosions recently happened in Kabul right outside the Airport being used for evacuation.

In the attack, 13 US service members lost their lives and more than a dozen others sustained lasting injuries.

According to the Pentagon, a suicide bomber detonated an explosion that tore through a crowd waiting at an entrance to the airport.

This is the very place where thousands of people wait every day to leave the country that is now under the Taliban control.

Another explosion struck a nearby hotel according to the Pentagon. As of Thursday evening, the death toll stood at 90 people with more than 150 left to suffer serious injuries. These numbers are expected to rise.

During his White House remarks later in the day, the president said the ISIS affiliate in Afghanistan orchestrated the attack.

The attacks marked one of the single deadliest days for US forces in Afghanistan in 20 years since the allied invasion.

President Biden mourned the loss of the US service members, while he vowed to retaliate against those who attacked. Apparently, the US has helped more than 100,000 people leave Afghanistan since August 14.

‘’To those who carried out the attack, as well as anyone who wishes America harm, Know this: We will not forgive. We will not forget. We will hunt you down and make you pay. Our mission will go on. America will not be intimidated,’’ Mr. Biden said.

A Taliban spokesperson condemned the ‘’gruesome incident’’. He also said the group ‘’will take every step to bring the culprits to justice.’’ 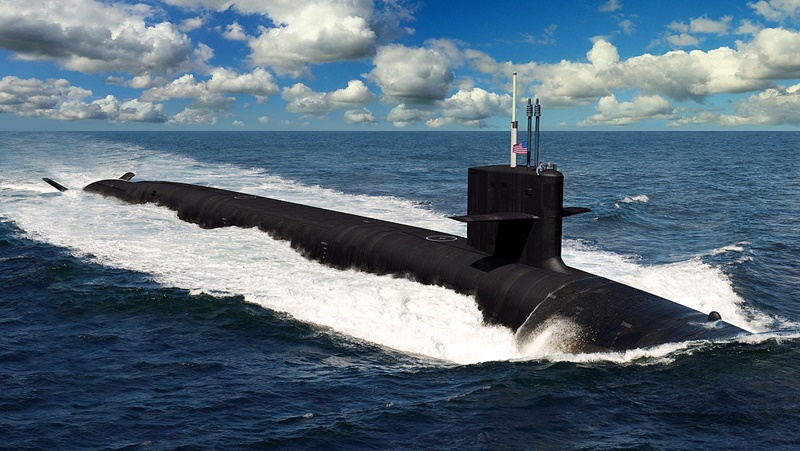