Joel Senyonyi Demands For Justice For Over 35 Journalists

Joel Senyonyi, the NUP spokesperson is demanding justice for over 35 journalists. He said this while speaking at an event during world press freedom day. These journalists were beaten while covering political activities.

“Many journalists who cover our activities have been targeted and we demand that they are given due justice. This spans from the Arua saga in 2018 to date,”

National Unity Platform has appealed to the judiciary to look into this matter. According to Joel Senyonyi, they never even compensated the brutalized journalists. As if that is not enough, the police still continues to brutalize them

The Human Rights Journalists Network Uganda, in their Press Freedom Index annual report, showed that the army and police topped the media freedom violators. Of the 174 cases, police committed 104 while UPDF committed 31.

Violations against journalists have now become a song with no end. Many journalists have lost social lives because of the way police beat them. Some are now moving around with machines in their bodies to support their lives. Unfortunately, they have not compensated most of them.

Meanwhile Mr. Fred Enanga, the police spokesperson has promised to set up units to advocate for journalists human rights.

“The Force has promised to step up sensitisation on human rights among its frontline officers. Reporters sometimes operate in a hostile environment, and we promise to ensure the safety of journalists and better the relationship with media”. 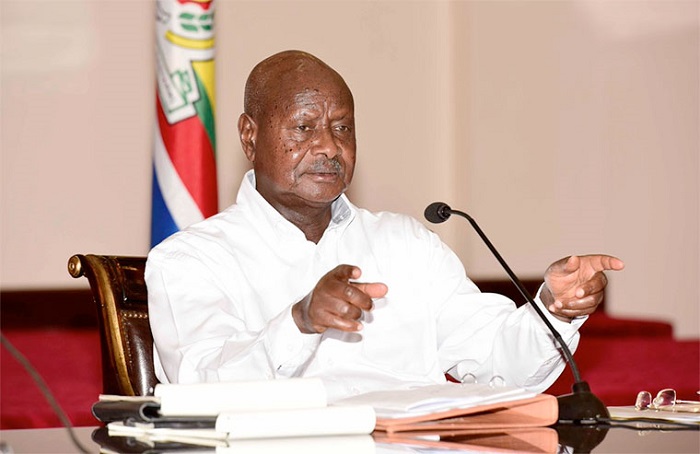 The president, who is also the ruling NRM chairman, has warned the 11th parliament that ...