Musician Eddy Kenzo has the best video “jubilation”  in East Africa at the moment, at least according to a jury at the Zanzibar International Film Festival (ZIFF).

This after his “Jubilation” video was named the Best East African video at Zanzibar International Film Festival awards held over the weekend. Produced by Sasha Vybz, it bagged the Trace Mziki East African Music Video Award.

Kenzo has expressed excitement about the achievement. He said, “Congratulations to me and my fans. The current best video in East Africa is from Uganda. God the greatest.”

The Zanzibar International Film Festival is an annual film festival held in Zanzibar, Tanzania. It has been described as the largest cultural event in East Africa. 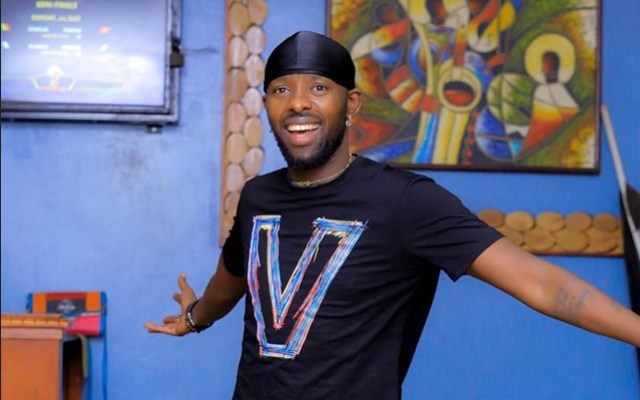