One of the top Ugandan producer Daddy Andre was a few days ago criticized over sexual harassment, but his friends like Karole Kasita couldn’t support the claims made by an upcoming artiste Nadia Rania.

To cool down the situation that has gone viral on social media, the Ugandan Musician Association (UMA) President Sophie Gombya intervened and called Nadia to explain more about her legal rights. Daddy Andre will also appear before the disciplinary committee to explain himself what exactly is happening.

The fast rising musician called Karole Kasita is one of Daddy Andre’s friends, who came out to defend his brand against the ongoing sexual harassment claims that are making rounds on especially on social media.

Karole Kasita in her words told Nadia that the music industry is topped up with men who plead for sex, but it’s your choice to either allow or refuse.

“He is not a bad person. This one thing can’t turn him into a horrible human being. There are several good things that he has done. Almost every female musician has faced such. Men beg for sex all the time but we can’t expose whoever makes sex advances. It doesn’t make sense. What she has done isn’t good. It’s her right, however, such things cannot be revealed on TV. Such things should be reported to police,not media.I have personally had many encounters with men asking for my cookie but you don’t run to media. You consult other established female musicians on how to handle the situation,” she said.

Months back, Daddy Andre and Karole Kasita did a song titled “Baby Papa”, and according to the way she explained, the two are rumored to have first slept together. 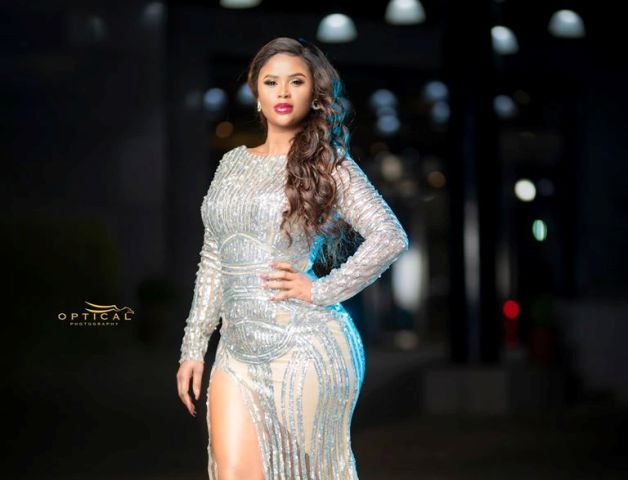 Celebrated former wife to the city socialite Herbert Shonga known as Dorothy Shonga is among ...