Kenya Railway is in talks about funding for the remaining stretch of the standard-gauge railway that will link the port of Mombasa to Uganda and plans to start work on a link between the capital, Nairobi, and the western town of Naivasha by December.

The first phase of the line from Mombasa to Nairobi is on schedule to be completed by June 2017, Kenya Railways Managing Director Atanas Maina said in an interview Wednesday in Voi, about 300 kilometers (186 miles) southeast of the capital.

The Export-Import Bank of China is financing the first phase of the project that will link Nairobi to Mombasa, East Africa’s biggest port, and cost 327 billion shillings ($3.2 billion). That part of the line is expected to be commissioned in June 2017, he said. A contract has been signed with the Chinese lender to also fund the $1.5 billion Naivasha leg, Maina said.

“We should be starting implementation of that project before the end of the year,” Maina said. “We are also in the process of concluding discussions, commercial contracts, they are currently under government approval for Naivasha to Kisumu and to Malaba” on the Ugandan border.

The Transport Ministry will seek cabinet approval in the next two weeks for the Naivasha-Kisumu and Kisumu-Malaba extensions, Transport Secretary James Macharia told reporters in Nairobi on Thursday.

“We have draft commercial agreements which we shall be presenting to cabinet in the next two weeks and hopefully upon approval, then we can discuss financing with our partners,” he said.

The Standard-Gauge Railway project is Kenya’s biggest investment in infrastructure since it gained independence from Britain more than half a century ago. The facility is expected to contribute at least 1.5 percent to Kenyan gross domestic product, Macharia said.

Kenya’s government is expanding ports, railways and power plants to help accelerate economic growth to at least 10 percent a year from 5.6 percent in 2015. The railway, which will link Kenya to landlocked Uganda and Rwanda, and possibly South Sudan, will complement an existing line built by the British colonial government at the end of the 19th century.

The government of Uganda has already signed commercial contracts for the funding of the link from Malaba to its capital, Kampala, Maina said. “They have completed the discussions with the contractor,” he said. “They are now at the application stage for funding, again with China ex-im bank for the Malaba-Kampala section.”

Financing has yet to be arranged by Uganda for a line to Nimule on the South Sudan border and Mirama Hills on the border with Rwanda, Maina said. While regional heads of state have targeted June 2018 as the completion date for the project, he said a more likely timescale is 2020 to 2022.

2016-03-17
lukwago J
Loading...
Previous: Ghost Workers Must Be Removed From Payroll- Magufuli
Next: How Museveni Was Voted 100 Percent In Certain Parts Of Uganda 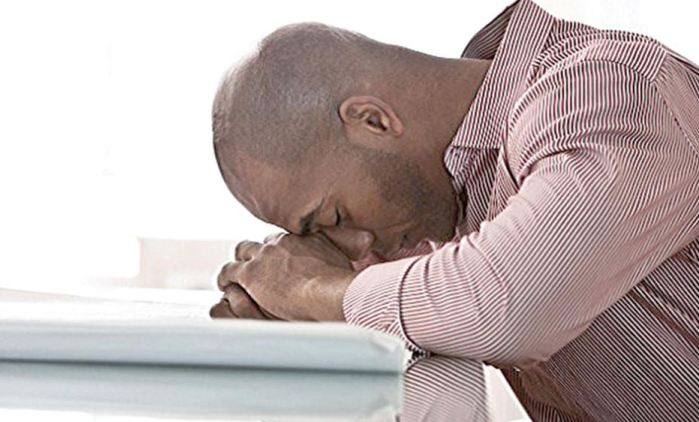