The American stand-up comedian, actor and producer Kevin Hart was on Sunday involved in a fatal accident, he is suffering major back injuries, after the car they were travelling in lost control and overturned.

Reports from BBC indicates that during the accident, Kevin Hart was being driven in his Plymouth Barracuda 1970 on Mulholland Highway in Los Angel County, California.

The comedian’s driver who also suffered serious back injuries, lost control of the vehicle causing it to overturn into a raised structure.

However, the comedian’s wife Parrish Eniko has finally come out and confirmed to the public that Mr Hart has come out of comma and he is ‘going to be fine’.

Him and the driver were rushed to Northridge Hospital where they are currently undergoing medical treatment.

Hart is well-known for his stand-up comedy shows that normally fires up the audience with his amusing jokes.

He has also acted as a principle performer in several Hollywood blockbuster movies including Night school, Ride along, Jumanji, Central, Get hard and many others. 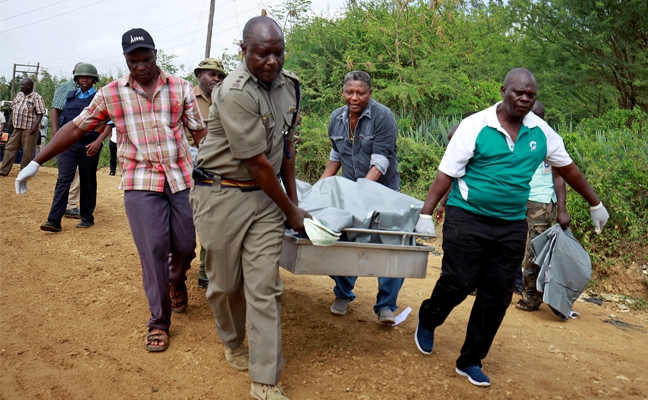 Residents of Rongai town, Nakuru County Kenya were left in shock as a man identified ...