MPs on the Climate Change committee are disappointed with the state in which Kiteezi landfill currently is. Some of them have revealed that it has turned into a health and environmental hazard.

The MPs, accompanied by KCCA officials, took an oversight visit to the facility recently. However, they were disturbed by the rudimentary manner of its management and the stench emitted by the landfill.

Apparently, the stench sometimes stretches to as far as the nearing towns of Kyanja and Gayaza according to the landfill engineer Joel Mwesigye.

“There are modern ways of designing and managing landfills. If you do business this way, you are doing a disservice to the country,” said Anthony Esenu, MP Kapelebyong.

He revealed that the Kiteezi Landfill is discouraging economic activities in the neighboring areas from going on. He further said that an investor would not set up a hotel in the area as a result of this.

Lawrence Songa, the committee chairperson expressed worry that air pollution is a threat not only to the environment and citizens but also to tourism.

He said many people say they do not want to come to Kampala because of the quality of air. Mwesigye said the community had sued the authority over the stench, acknowledging that the landfill had been over-utilized.

“We have a landfill that has been overutilized. The smell pollutes the environment as the slopes of the facility are exposed and the quality of oxygen in the area is poor,” said Mwesigye.

Mwesigye also revealed that KCCA identified 135 acres of land in Ddundu, Mukono district planning to establish a landfill there. However, he said that they were facing resistance from the community.

The State Minister for KCCA and Metropolitan Affairs, Kyofatogabye Kabuye, said they were in talks with community leaders from Mukono and Wakiso districts. The talks are aimed at allowing the proposed facility in Ddundu. 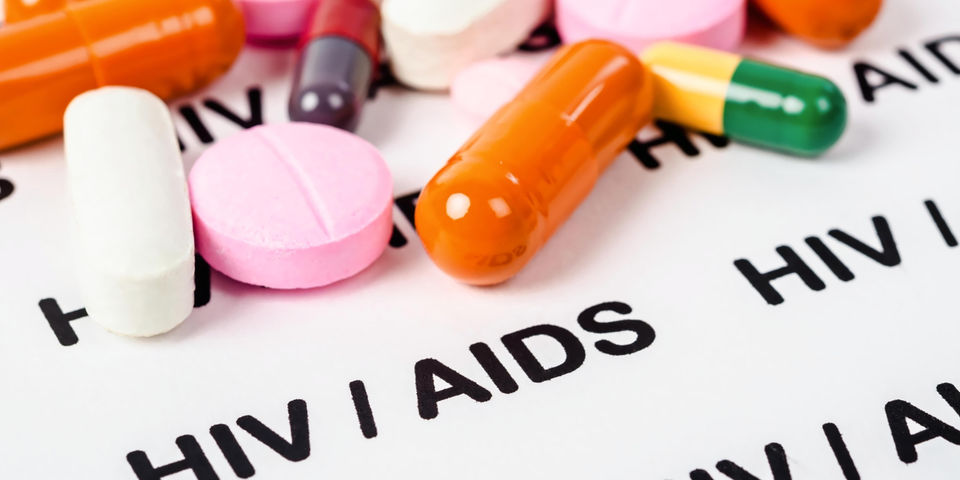 There has been a stock out of ARVs in the country that has caused fear ...