Home » Entertainment » Lwasa Laughs At Haters After Being Released From Jail

Lwasa Laughs At Haters After Being Released From Jail

Masaka-based tycoon Emmanuel Lwasa has come out to laugh off haters who made fun of him after being arrested last week.

The ever attention-seeking tycoon was nabbed in a fake gold scandal. This saw him dragged to Central Police Station where he spent a day locked up.

Lwasa was however later released as seen through his Facebook page. He then mocked all those that were happy at his arrest saying that some of them will die minus even seeing what fake gold is.

“Mission possible 2022. Even this year is mine?? Lwasa I have really suffered. Some of you will even die minus seeing what they call fake gold,” he said.

The tycoon on being released went for an outing with his wife Kwakunda Angel who he seemed to have missed a lot. All the time, his wife was washing him with compliments as he sheepishly smiled back.

She even told him to dump all his friends and remain with her because this jail scandal proved that he has no genuine friends. She also said that she was with him all the time at the Police Station and never left.

The tycoon seems to have run broke these days according to most rumors.

He’s simply decided to cut his expenses and maintain a lifestyle he can maintain for now. And maybe he will also cut down his limelight addiction.

fake gold scandal jail 2022-01-10
Andre Reagan
Loading...
Previous: All School-age Going Children Must Go To School
Next: Bishop James Ssebagala Says They Should Not Allow Pregnant Girls And Breastfeeding Mothers Back In School 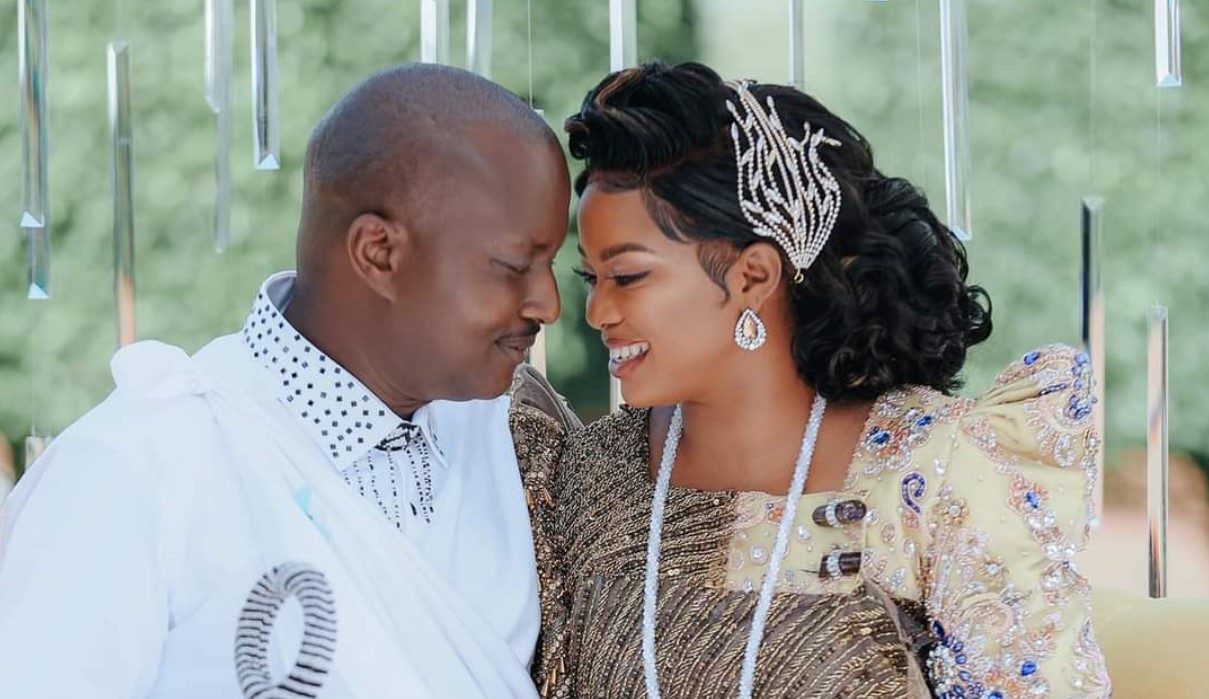