The comparison between Serena based Tv’s Lynda Ddanne and NBS’s presenter Zahara Toto has divided fans in a surprising way. It all started on social media as a joking subject but their competition has topped headline charts.

For quite sometime, NTV and NBS media stations have been the only powerful and trending media houses in relation to entertainment and many viewers have been very attentive on Fridays and Saturdays.

The competition however did not go well with Zahara who took to her social media to warn fans against comparing her with someone she’s far beyond her level.

When Lynda Ddanne was asked why she was not responding to the self proclaimed Field Marshall entertainer, she said Zahara doesn’t respect herself so no need to attack her.

“She doesn’t respect herself. But I do respect her so I can’t go to war with her,” Lynda Ddanne said. 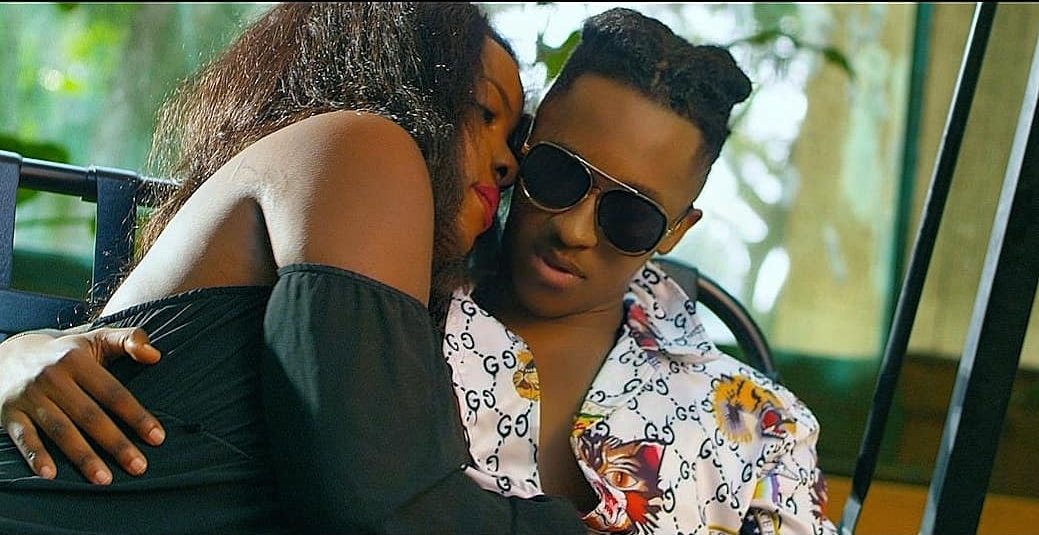