Renowned and celebrated entrepreneur and public figure, Dr Maggie Kigozi has come out to give her views on the topic of feminism that is nowadays becoming controversial.

Feminism is an idea that originated from the liberals in the Western world and ought to emancipate women and their rights.

A feminist can either be male or female as long as they have the best interests of women at heart.

The world has for long kept women in the backyard, however, the modern world thinks women have to sit at the same table as men.

They should also discuss and take part in the socio-economic and political pillars of their societies.

However, some people have never totally understood the aim of feminism.

They interpreted and continue to misread the idea as toppling men and trashing them.

Some women think men have subjected them to untold abuse and therefore it’s time for them to take centre stage.

Some men have also felt threatened hence defying and refusing to support this principle.

Others feel that women equating to men is naturally unfair and was never meant to be.

However, men and women can coexist in an environment harmoniously and equally if they fully understand the concept of feminism.

This is where Dr Maggie came in to share a picture addressing the popular topic.

Choosing to stay unmarried because you don’t want to be a submissive wife is not feminism.

Feminism is simply advocacy for women to be heard, protected, supported and allowed equal opportunities to make their own impact as much as they can. It is not a battle line drawn against the men folks or an avenue to showcase ones foolery. Don’t confuse the MISSION PLS!!!.” Dr Maggie Kigozi posted on her Instagram.

With society wrongly acquiring misinterpreted ideologies, advice like this from respectable and dignified personalities is indeed very vital to remedy it.

President Museveni: My Daughters Were About To Kill Me With Roasting Their Hair

Time To Get Drunk: Nile Breweries And Jumia Partner In Smart Drinking Campaign

Office Furniture- Importance And Their Types

Trailer Innovations That Make A Difference

In A Rare Act, Pastor Sells Off His Own Land To Fund Church Crusade 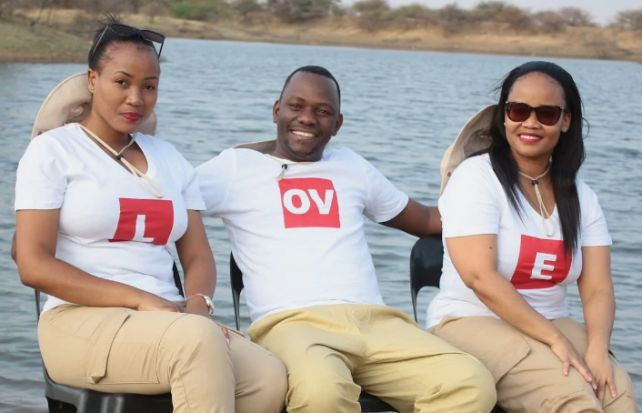 A polygamous pastor asks, “What is better than having a wife to go home to, ...