Local authorities in Kisii county-Kenya have arrested a man after he allegedly defiled his two daughters on Sunday night. This incident happened after police detained the children’s mother overnight for not wearing a mask.

The man sexually abused his two daughters aged 12 and 14 at his home in the Nyataro area. This happened when their mother was in custody for flouting Covid-19 regulations.

The police boss also said the two girls had already undergone medical tests which showed that they were indeed defiled.

Macharia further expressed concern over the rising cases of sexual violence in the area.  He further added that they are working closely with government administrators to ensure they bring all perpetrators to book as a lesson to others.

Macharia also urges families of victims to refrain from seeking out-of-court settlements. He says these have contributed to the spike in defilement cases.

“We are going to ensure that we no longer have cases of defilement in Kisii County by working closely with various stakeholders to ensure that all girls and women are safe,” said Macharia.

Cases of domestic and sexual violence have increased against women and children during the covid-19 lockdowns across Kenya. 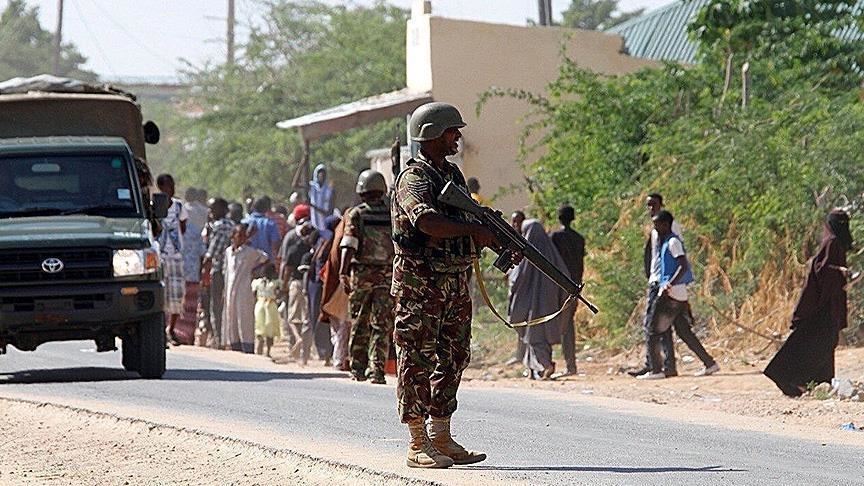 Somali forces have recaptured the town of Amaara in the central region of Galmudug early ...