The yet to be identified man lost his life trying to persist over sex boost tabs he swallowed to make his girlfriend happy. Reports claim that this man took an overdose Viagra (Meinnah) and tried it with a new girl called Precious in Agbor, Delta State found in Nigeria.

However through close sources, the man organized each and everything in his room to impress the lover but unfortunately, he lost control that led him to death.

“When we got to the room in the night, we ordered for food. The man ordered yam porridge for himself and ordered indomie (noodles) for me. We both slept off afterwards and around 5am, he made the move for us to b0nk….afterwards, we both slept off again. At daybreak, I woke up to leave the hotel room, I tried to wake him up to give me the agreed amount of money but I found out that he was still”. Precious narrated

Precious claimed that she tried to apply water on his face but nothing changed. When she failed to handle the situation, the new girl friend later called some people to help resolve the issue only to find that the man was dead. 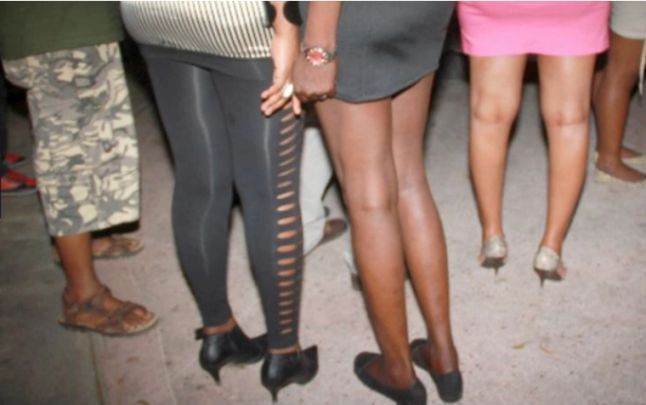