A 94 year old man identified as Ssemakula Nulu from Ntungamo District has already expanded his family by marrying not only one new wife but four wives instead. The polygamous man takes religion and family as his major passion.

Ssemakula was the 1st Muslim from Ruyonza in Western region to become a Hajji after traveling to Mecca in Saudi Arabia in 1977 to perform the pilgrimage.

He has succeeded in enlarging his family of over 19 wives with whom he has had over one hundred children and expecting more from his 24 year old wife who is already pregnant and from his four new wives. Currently, his youngest child is just ten months old.

The old man currently stays with 66 of his youngest kids. Whilst some of his elder children already have grandchildren. The brave old man says his journey has just begun, saying he is still energetic enough to have more children and even add on more wives.

In 1952, Ssemakula got married to his 1st wife, who was later joined by 5 others and of a surprise, they still stay together.

It is unfortunate that I lost 4 of my wives whilst some others who were so demanding, had to quit the marriage and left the children with me. Therefore,   as long as I still live, I must go ahead and marry more women and give birth to more children because that’s where I find my happiness, ‘said Ssemakula. 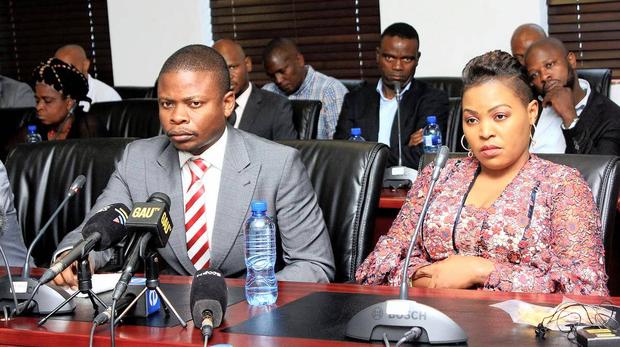