Last night the clash between the two Premier League giants saw only one team coming out on top and that is obviously Manchester United. The superb 78th-minute free-kick from Bruno Fernandez ensured the 3-2 victory for the kings of ‘comebacks’. That is after Mohamed Salah’s equalizer in the 58th minute.

Salah opened up the scoring in the game with a brilliant chip over United’s goalkeeper Dean Henderson in the 18th to gain the lead for the visiting team. Eight minutes after the opening score, Marcus Rashford passed the ball to Mason Greenwood who was 1v1 with Liverpool’s Alisson. This however didn’t stop the youngster from finishing ferociously in the bottom right corner to equalize for the Red Devils.

How Man United Managed To Win.

Rashford and Greenwood switched roles for United’s next goal. He assisted Rashford who curled the ball into the net for the lead in the 48th minute. United could only hold the lead for so long as 10 minutes later.

Manchester United had its eye on the prize as they brought in reinforcements from the substitution. They brought in their star Bruno Fernandez who took a free kick in the 78th minute. It went past all defenders and fooled the goalkeeper. The Red Devils grabbed the win from that time and didn’t let Liverpool near Dean again.

Edinson Cavani also missed a brilliant header to double United’s lead. It came off the post and back into play as he beat Liverpool’s Allison by heading it to the far post.

Manchester United now advances to the 5th round of the FA Cup after eliminating Liverpool. The Reds became the first reigning Premier League champion to be eliminated from the FA Cup as early as the fourth round since Manchester City in 2014-2015.

The Red Devils will now face West Ham United in the 5th round of the FA Cup. 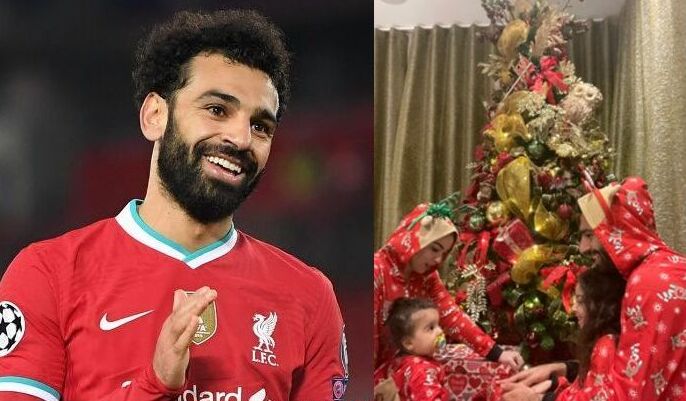