Celebrated master of ceremonies, MC Kats is one of the most trending presenters and microphone stars in the entertainment industry and media at large.

However, recently, the NBS TV After 5 presenter posted his picture using the Face App, which simply revealed out his true looks at 85 years. Ugandans are suspicious about his real age apparently. Most of his fans claim he could be more than 6o years of age.

Therefore, the latest news indicates that Kats is suffering from a strange disease that is yet to be identified. Though rumors stick that he’s suffering from HIV AIDS, we haven’t confirmed the allegations.

“Mc Kats has been receiving medication in the past few weeks. He has tried all sorts of medicine but they have failed to work on him,” an insider said. 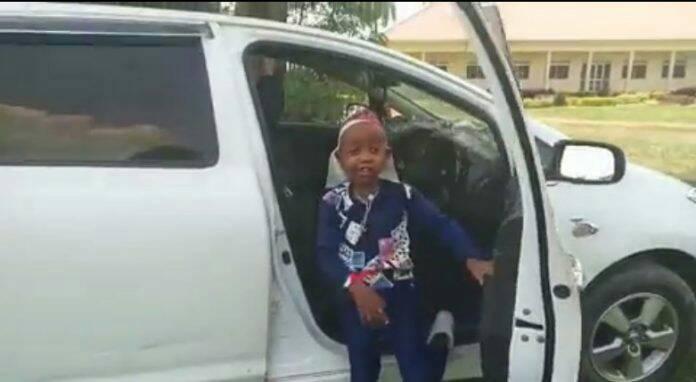