Mukula says it’s victory for the party because NRM is open  to receive other FDC  disgruntled supporters  to join movement party.

“It’s a plus to NRM party because of our strong mobilization strategy. NRM had room for more people and we shall continue to mobilize more,”he said.

Mike Mukula scoffed at FDC Semujju Nganda saying FDC has failed to retain their supporters on board because they have list direction.

Uganda Ambassador to Kenya Pheobe Otaala welcomed Angoku into NRM party saying she will benefit from NRM support during the coming elections. 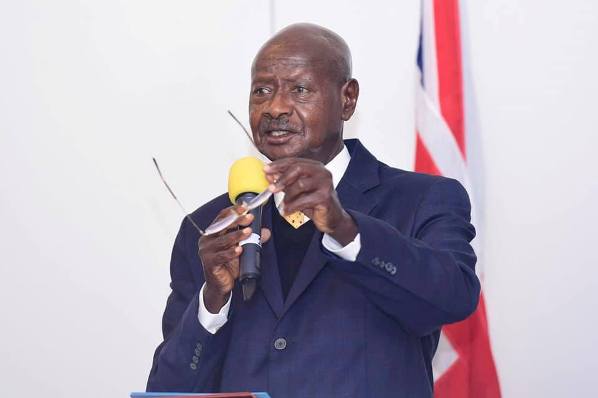