A member of parliament (MP) whose names were anonymously withheld has finally hidden after he was allegedly beaten by his wife over cheating on her with a housemaid at their home.

The wife to the lawmaker is reportedly said to have been angry after meeting him accidentally coming from the housemaid’s room with his pants lowered down.

Sources revealed to media that MP’s wife has been suspicious that her husband has probably been flirting with the housemaid.

On the critical day, she claimed as if she was travelling upcountry town but she made a u-turn after an hour, sneaked through the back door and caught them red-handed.

The legislator who is on his medical leave admitted to one of his friends that by the time his wife became furious and started beating him, he refused to fight back, because he feared she could open an assault case against him.

For more than a week now, the politician has feared to show up in public, even in his constituency, which he has been visiting almost every weekend. What a shame to a full MP!

In another interesting story earlier published by NEWSLEXPOINT.com, the former Miss Tanzania 2008, Jackline Chuwa was seriously injured on the head by her husband Leonis Ngasa, over cheating allegations with different men.

Jackine was seriously  beaten up by her husband whom she has been with for only 2 months since they got married, when he allegedly found her making love with another man. 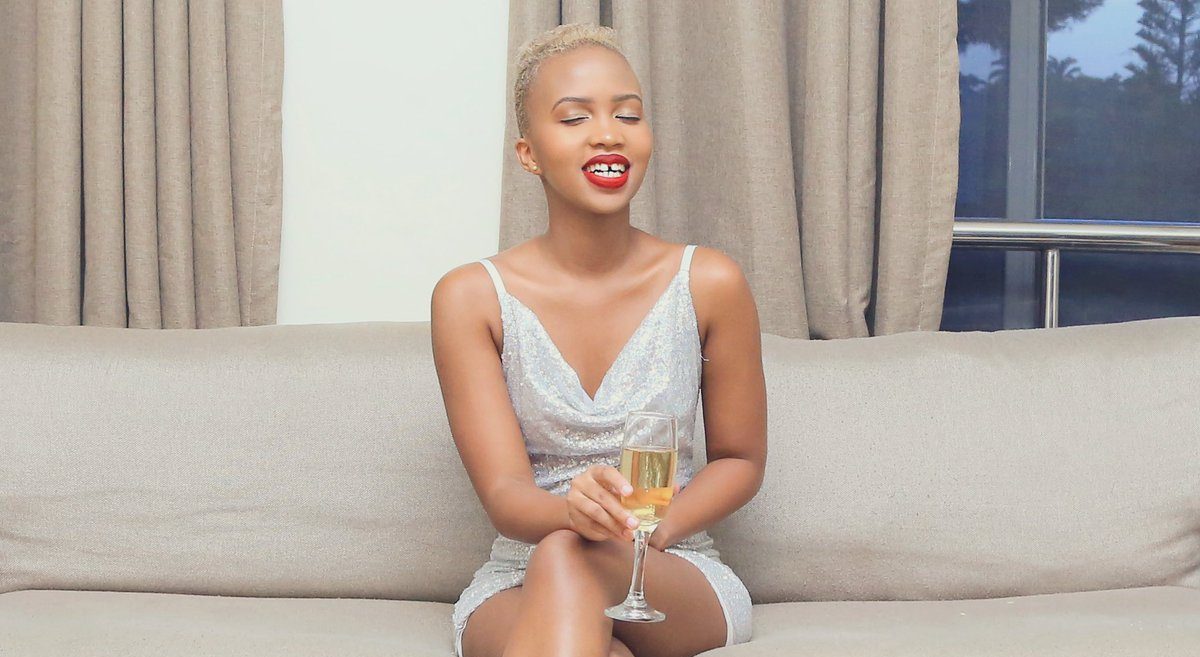