The Number Of MTN Subscribers Has Dropped By 700,000

The number of MTN customers have dropped y 700,000 from 11.2 million subscribers to 10.5 million by end of June 2018 due to the recent transactional activities which were implemented by the government.

Check also: Transfer Taxes On Cigarettes And Alcohol Instead Of Social Media And Mobile Money – UPC

According to yesterday’s reports, the telecom giant registered 1.8% drop in the number of subscribers the period of end of June 2018.

The drop was mostly assigned to the new rules on compulsory registration of simcards and sales which was enforced between March and May 2018  by the communications body, UCC.

The Uganda Communications Commission (UCC ), Mr Mutabazi Godfrey told reporters that the government had to do a thorough clean up in the communications sector by getting rid of fake numbers which were obstructing the system, thus supporting crime.

According to the Mtn financial results which were released yesterday, the improved revenues of mobile money and data increased to 734.4b shillings which is 8.8%.

The Mtn chief Executive Officer, Mr Vanhelleputte Wim yesterday said that they are well prepared to deliver consistent growth though the recent uproar of the newly introduced taxes on social media and on mobile money transaction tax which affected the telecom sector.

MTN subscribbers simcards Vanhelleputte Wim 2018-08-09
lukwago J
Loading...
Previous: Insecurity Can Be The End Of A Relationship!
Next: Zari Hassan Denied Being Paid By Bryan White In Arua For Charity 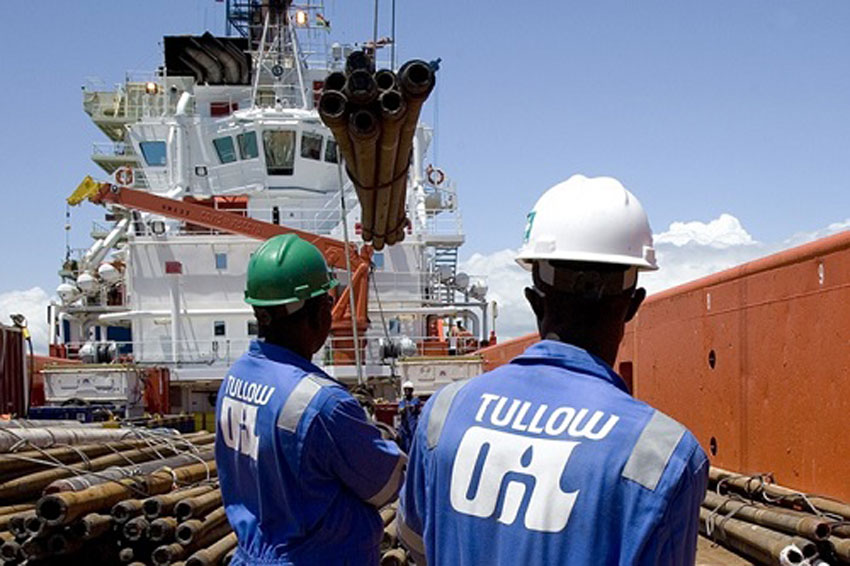 The Ugandan Government has finally allowed Tullow Oil to sell its stake in the country’s ...