News that reached our desk indicate that event organizers and promoters are over the moon after being compensated Shs1 billion for the loses subjected to Bobi Wine’s previous shows that were cancelled.

Through Uganda promoters and Venue Owners Network (UPONET), they made an appeal to president Museveni, who promised to give them Shs1 billion in total, but he first gave them a deposit of only Shs200 million.

Sempijja Tony, one of the group members linked up with Gen Salim Saleh to attract the president’s attention and he finally gave them the whole balance.

Our reporters learnt that UPONET comprises of more than 200 members and they are reportedly having trust issues in sharing the money.

According to witnesses, Sempijja Tony, who led the initiative, was undermined, thus he never received any money to compensate his efforts.

They finally managed to share the money among themselves and someone that got the least share was given Shs4.6 million. 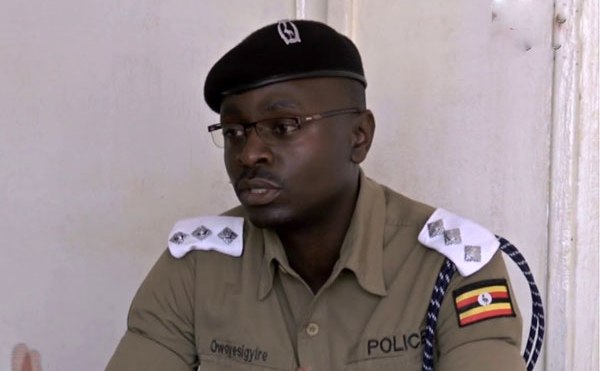 Uganda Police attached to Katwe Police Division and patrollers have intercepted a motor vehicle at ...