While in Kiboga District yesterday afternoon, president Museveni commissioned a 16-kilometre electricity line and also presided over the pass-out of youth entrepreneurs who have been undergoing training at Bukomero Technical College.

The idea is that electricity, roads and eventually the railway, should be used to drive our people into economic activity, based on good calculation (ekibalo),’’said Museveni.

The president has talked about the sectors that will help Ugandan people out of poverty on many occasions before; commercial agriculture, services, manufacturing (small, medium and big scales), and ICT. Civil service would be a fifth but it cannot absorb as many people as the other four.

The youth have a very big role to play in this movement (kawefube). This is why we are concentrating on empowering them with different interventions to skill them, and capitalize them in groups where possible,’’he said.

He has however adopted this method because his Bazukullu are being stifled by the exorbitant interest rates being levied by leeching banks and dishonest people called “money lenders”.

The effect is that these individuals and groups can create wealth while they employ their peers but in this quest, discipline is paramount. Anybody who tells the youth of Uganda otherwise, should be treated with utmost scorn and suspicion. 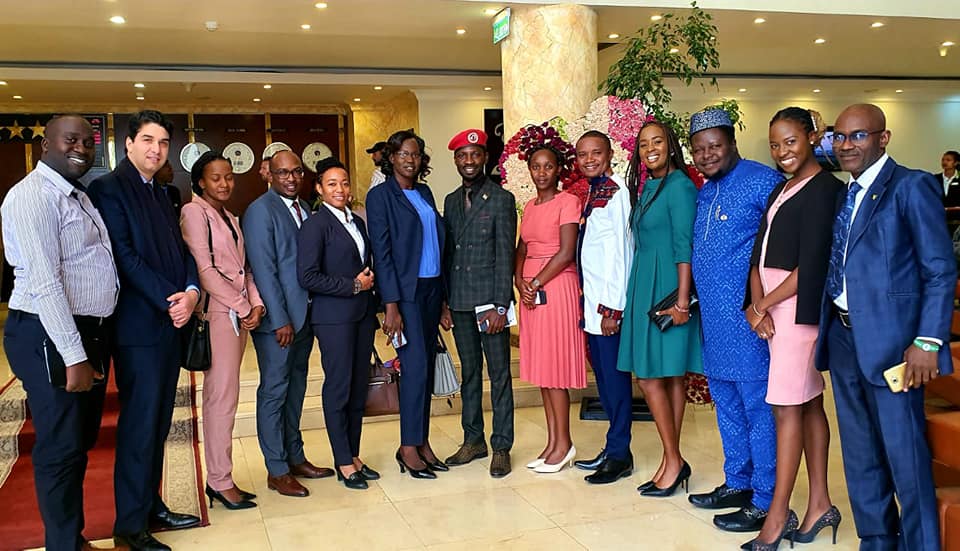