FDC spokesperson Ibrahim Ssemujju Nganda has given his views on the proposed Electoral reforms that would see parliament anointing a president on the behalf of the public.

On Thursday night, Ssemujju revealed that the NRM is not only clearing the path for the Muhoozi project but also seeking to follow the Zimbabwean path. This path saw an elderly Robert Mugabe nominated in a wheelchair.

Ssemujju opines that related scenes shall ensue in Uganda as Museveni will by 2026 be a dreaded 82-year-old.

‘’This debate is about Museveni, you may pretend but in the next election, he will be 82. What the NRM is doing is how to make an 82-year-old man be part of the campaign. Museveni’s body has changed. Even if you like him, you may need a wheelchair to push him for nominations,’’ he said.

As the NRM seeks to wind up its 50-year ruling plan, plans are underway to scrap the incumbent presidential election system.

In the new one, MPs will now decide on who becomes president. This system will obviously favor the party with majority seats and the region with majority MPs in parliament. 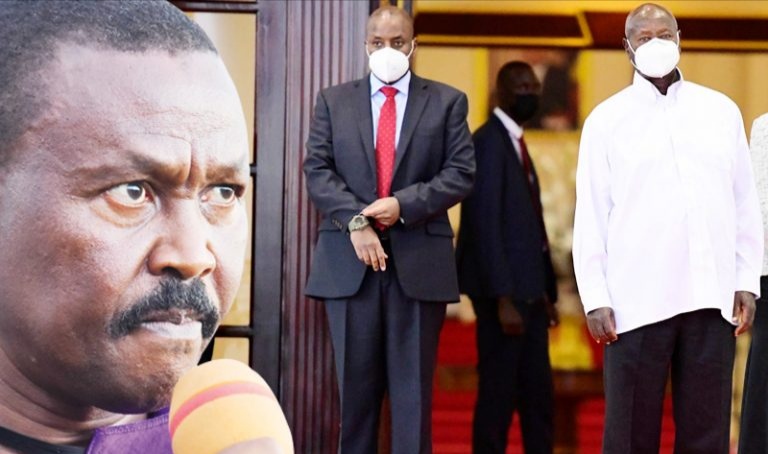