National Drug Authority has warned the public against buying drugs and medicines from unlicensed drug out let’s.

“NDA appeals to the public to be vigilant and report any drug outlet that do not comply with standards as laid down in the NDA Act. In the same spirit we wish to advise the public to always buy medicines from only licensed drug out let’s ad pharmacies,” Abiaz said.

He advisesd all operators whose drug outlets have been closed to report to NDA Kampala Metropolitan regional offices for guidance.

Abiaz however  notes with concern the issue of absentee qualified professionals which impacts on the quality of service delivery and a key condition for licensing.

NDA conducted a targeted enforcement operation on drug outlets in Kampala to ensure compliance with the national Drug policy and impounded 118 boxes of assorted drugs from closed pharmacies and clinics amounting to sh45 million. 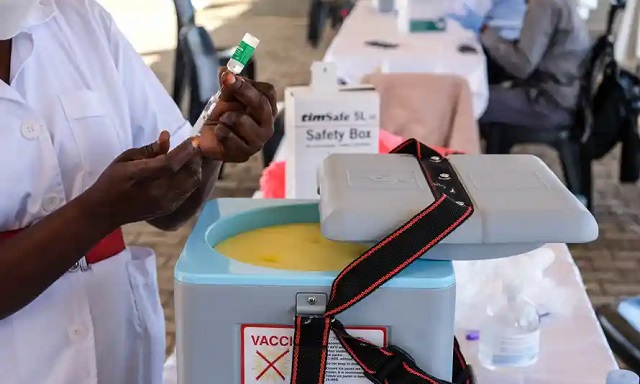 A section of District Health Officers in greater Kabale districts tabled a bid to retrieve ...