Singer Moses Ssali aka Bebe Cool has revealed that all artistes will become millionaires once the contents of the Copyright law are signed into play.

The Gagamel boss revealed that this law was signed into action. However, authorities are yet to implement it. Once they do, artistes will benefit from their works.

The singer pointed out that bettering the industry through this copyright law is what they have been into since the infamous meeting with Gen Salim Saleh.

The Kasepiki singer pointed out that the artistes turned politicians in Parliament are advocating for the singers’ plight.

“The Copyright law is one of the delicate issues that needs a lot of understanding and education. It was already signed but the only problem now is implementation.

However once this is done, all types of artistes including painters will become millionaires in a space of 6 months. The MPs in Parliament such as Dr Hilderman are also fronting our issues as musicians,” said Bebe Cool.

The Copyright law is one that artistes in Uganda have cried upon for a while.

They asked the government to bring it into play. They contend that once they sign it, they will then earn from their works by blocking out a number of loopholes.

Bebe Cool said that there is no law that bars musicians from organizing their own concerts without promoters. And if Luba Events was compensated by the government, then he has nothing against Kenzo. 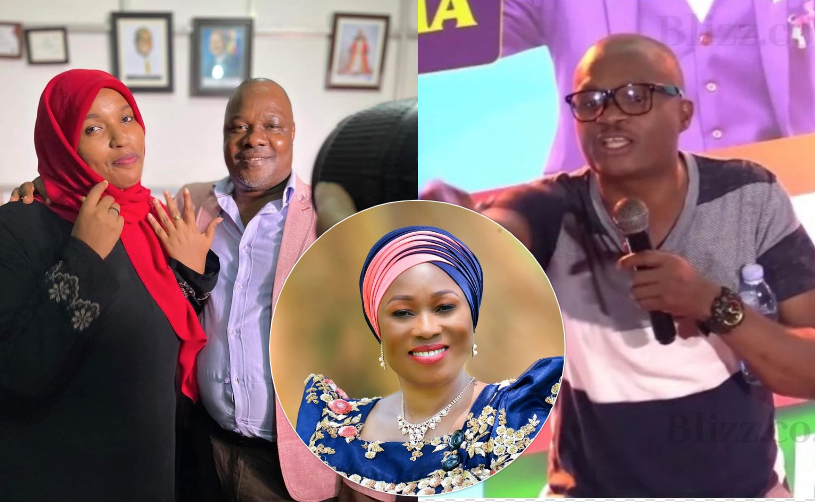