Nigerian Scientists Claim To Have Found Cure For HIV/AIDS

A research team at the Michael Okpara University of Agriculture, Umudike (MOUAU), Abia State led by Prof Maduike Ezeibe has been able to prove that Medicinal Synthetic Aluminium-magnesium Silicate (MSAMS), which it developed, can cure HIV/AIDS.

The result of the clinical trial of the anti-retroviral efficacy of MSAMS in male and female HIV/AIDS patients was published in the British Journal of Medicine and Medical Research.

It was also among the papers presented last Wednesday at the World Virology Conference 2016 held at Texas, U.S. Though Prof. Ezeibe could not attend the conference because of his inability to raise money for his flight tickets, the organisers insisted that he sent a video presentation, which was played and applauded at the conference.

Speaking with journalists at the weekend on the lukewarm attitude of Nigeria’s health authorities to his medical breakthrough, the professor of Veterinary Medicine said that since 2014 when he was issued with the national patent right (Ref. No. NG/P/2012/639, 2014) no further step had been taken to commercialise it or get the international patent right by Nigeria.

“We Africans lack confidence in ourselves,” he lamented, adding that the medicine that he had discovered to have anti-retroviral properties is an old medicine which had been in use.

“The only science we did is that we discovered that it has charges – negative and positive and since HIV has positive charges, the MSAMS use its negative charges to attract and destroy HIV,” he said.

He said that HIV/AIDS had remained incurable because of the small size of the virus and immune deficiency it causes hence any anti-retroviral medicine that could effectively tackle the problem must be smaller (nano-particles).

According to him, particles of HIV could be as small as 110nm which was why they easily crossed physiological barriers to ‘hide’ in cells of the brain, bone marrow and testes, which existing antiretroviral medicines with bigger molecules could not reach.

Prof. Ezeibe explained: “HIV destroys lymphocytes (immune cells that clear infections from organs that are inaccessible to medicines. So, nothing was known that could terminate its infections (and) for that the infection was said to be in ‘sanctuary’.”

The professor reasoned that since Aluminum-magnesium Silicate (AMS) molecular platelets (nanoparticles) are smaller (0.96nm) than HIV, the nanoparticles cross physiological barriers to act on all body cells.

“We are using medicine that is so small that wherever HIV goes it can get there, catch it and destroy it,” he assured.

The efficacy of Ezeibe’s synthetic medicine is already generating interest among medical doctors and those that were involved in the clinical trial have already joined his research team after using the drug to treat their patients with astonishing results.

It is now expected that the university authorities in Nigeria would take up the advocacy to recognise and commercialise this important breakthrough in medical science by a Nigerian.

body cells HIV HIV / AIDS Prof Maduike Ezeibe Prof. Ezeibe 2016-12-16
lukwago J
Loading...
Previous: I Personally Killed People, Said Philippines’ Duterte
Next: Find Out If Your Yahoo Account Was Hacked And What You Should Do Next 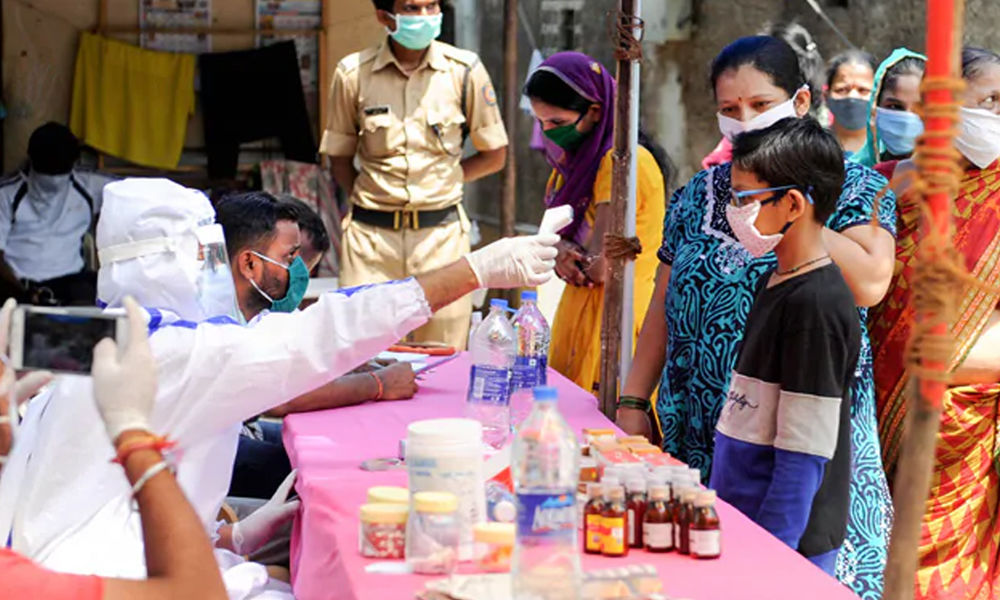