Niger’s president, Mahamadou Issoufou has been re-elected as his main opponent remains in France seeking medical treatment after being jailed for several months.

The electoral commission released results on Tuesday showing that President Mahamadou Issoufou received more than 92 percent of the runoff vote.

Mahamadou Issoufou’s  rival Hama Amadou received 18 percent of the vote, which saw a low turnout after the opposition called for a boycott.  Amadou was arrested and held from November until March for alleged involvement in a baby-trafficking scheme, a charge he has dismissed as politically motivated.

He still was given the all-clear to run in the election for the Nigerian Democratic Movement party but only days before the vote, he was flown to Paris on medical grounds. The run-up to the first-round vote was marred by violence between supporters of the rival camps, the arrest of several leading political personalities and the government’s announcement that it had foiled a coup bid.

Despite large uranium deposits and other resources, Niger is one of the world’s poorest countries. Apart from political turmoil, the landlocked country is under constant threat from al-Qaeda-linked fighters to the north and west, and Boko Haram in the south.

Check also:Niger’s president sworn in for another term

hama amadou Mahamadou Issoufou Niger Politics 2016-03-23
lukwago J
Loading...
Previous: Leicester to face PSG in the International Champions Cup in July
Next: Poland Is Nolonger Prepared To Take Refugees As It Had Agreed 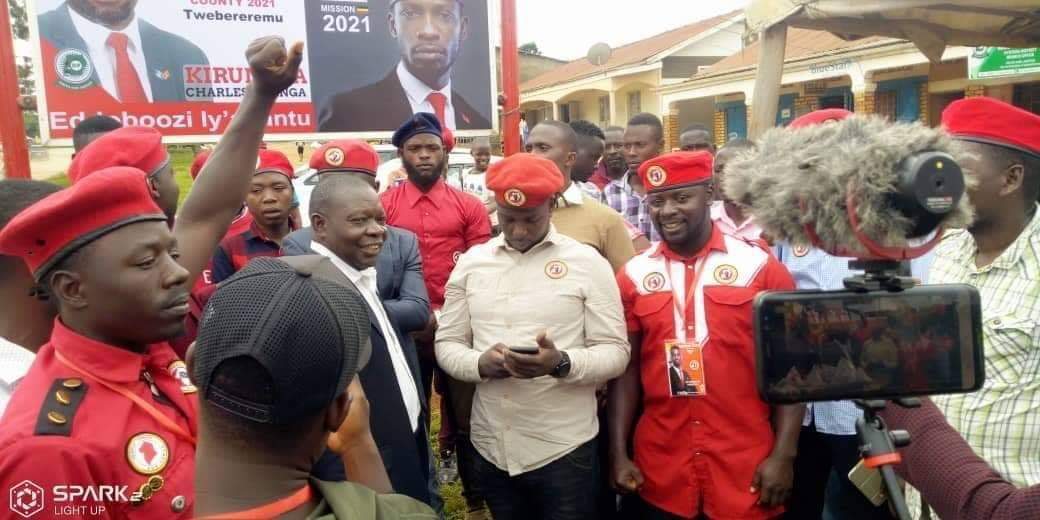 Shocking news that came in today allegedly indicates that people of Kaliisizo District have already ...