Singer and songwriter, Nince Henry, 29, might have accepted that music has failed to work for him, perhaps it’s because the competition is stiff or he feels he has run out of what to sing or write about.

He has been off the music scene for over three years now apart from writing good music occasionally. According to our sources, he has opened up a stall at Grand Corner building in downtown where he sells pairs of jeans.

He was even spotted by some people at his shop trying to call upon customers to come and buy his clothes. Well, it’s not bad, but it sounds funny to someone with a big name doing such a job.

Nince Henry is trying to make ends meet since he no longer earns from music at that young age. He is apparently known for his song “ Cinderella“.  He has written songs for renown musicians such as Juliana Kanyomozi,  Cindy,  Irene Namubiru among others.

We think that it’s time for fellow artistes to help him out as we very well know that it’s not easy maintain or keep up a good reputation and a memorable legacy as a celebrity. Many have failed to use their talents to get high recognition and others just flee the country for what they call greener pastures.

We Don’t Have Talented Musicians In Uganda – Frank Gashumba Claims

Musicians Cry Out To Govt To Consider Reopening Music Shows 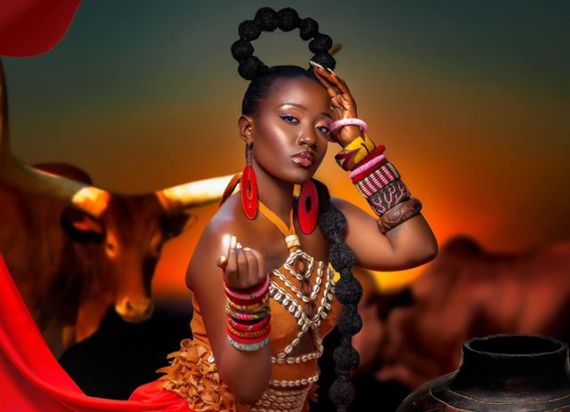 One of the prominent, hard working, beautiful songstress Lydia Jazmine whose real names are Nabawanuka ...