Museveni has blamed the loss of the National Resistance Movement Party in Buganda that saw a number of NRM ministers lose to cheating. He said this during the party caucus at Kololo Airstrip.

The president mentioned a number of issues that could have caused the loss in Buganda but cheating was his number one priority.

He obviously said some of the party members who failed in the elections did so because they actually failed to work on the issues of the people. He mentioned, Min Nabakooba as one of those who was cheated. According to him, she has worked so hard especially on the issues of land grabbing in Buganda. The president said it’s time to address the issue of land grabbing more in Buganda and household income.

“The main problem I have been telling you is subsistence farming. People working for the stomach only instead of working for both the stomach and the pocket,” Mr. Museveni said.

“We should not co-exist with people working for only the stomach.”

However, Hon. Ruth Nankabirwa, the parliament chief whip who also lost the elections thanked Ugandans for massively voting President Museveni regardless of the party’s loss in Buganda.

“The NRM made it with a majority member of Parliament registering over 317 already. The party performed well in all regions apart from Buganda and some parts of Busoga,” she said.

Currently, we haven’t heard from any of the NRM ministers alleging that they will go to court to challenge results.

Uganda Is Safer Than The USA- MP Margaret Muhanga

Things To Consider When Setting Up A Company In Australia 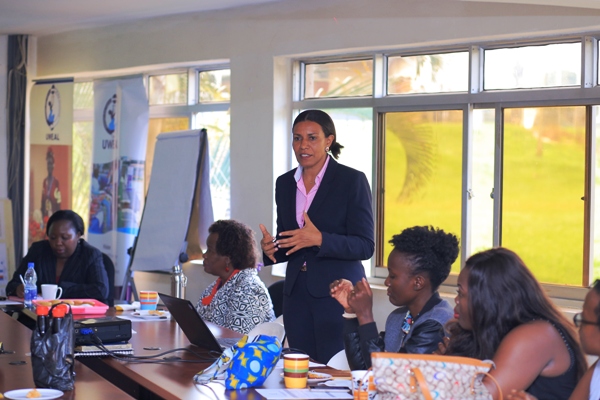 The Ministry of Tourism, Wildlife, and Antiquities has reported a 92% complete implementation of the ...