What you may think is hard to do is exactly what this winner did, he chose as many matches with odd 2.00 and above as possible. In total, his ticket had 22 matches, however, 10 of them were odd 2.00 and above while many of the others came close to this odd.

His main focus was on the recent Champions League, Europa League matches and English Championship. He restricted himself to home wins, away wins and double chances of 1X, X2, a trick that perfectly worked for him. This win was on ticket number 2129221739004648.

However big a win is, Fortebet instantly pays it out, as was the case with this winner. Mega congratulations!

In similar news by NEWSLEXPOINT.com, even without Manchester United, Manchester City, Real Madrid, PSG and Juventus among others on his ticket, our winner of the week, Kasese engineer walked like a real boss after smashing 201 million.

For whatever the reason was, the winner completely avoided the teams that are most bet-on and instead went for the least bet-on teams. His picks were from Chile Primera Division, England League One and Two, Finland-Ykkonen, International U20 Euro qualifications, Japan J2 League, USA MLS and Poland Division One.

fortebet winner 2021-10-28
lukwago J
Loading...
Previous: Update The Country On The Successes Of 10 Point Program Of 2018 – Mpuuga to Museveni
Next: Lady Says Man She Loved Evicted Her From His House With Their Two Children 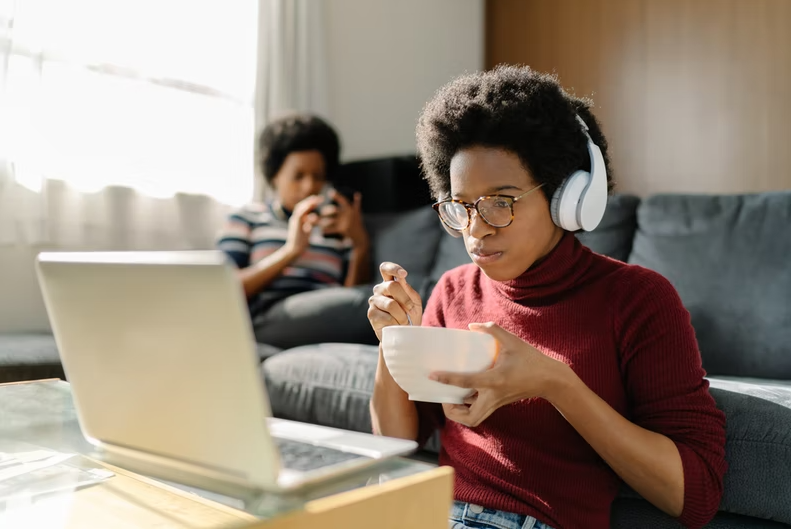