However, Olympics organizing committee fired the director of the show on the eve of the event over a decades-old skit referencing the Holocaust.

Kentaro Kobayashi’s comments in a video of a comedy sketch from 1998 emerged online very abruptly. This sparked a shock from some in Japan.

‘’It came to light that during a past performance, (he) used language that mocked a tragic fact of history. The organizing committee has decided to relieve Kobayashi of his post,’’ Tokyo 2020 chief Seiko Hashimoto said.

Vaguely, Kobayashi and a comedy partner pretended to be a pair of famous children’s TV entertainers. As they brainstorm an activity involving paper, Kobayashi refers to some paper doll cutouts.

He describes them as ‘’the ones from that time you said ‘let’s play the Holocaust’, sparking laughter from the audience.

The two then joke about how a television producer got angry by the suggestion of a Holocaust activity.

Kobayashi released a statement in which he apologized saying the skit contained ‘extremely inappropriate ‘ lines. He said it came from a time when he wasn’t able to get laughs the way he wanted.

He further admitted to trying to grab people’s attention in a shallow-minded way.

Kobayashi is the latest member of the opening ceremony team to depart in disgrace. The creative director for the opening and closing ceremonies, Hiroshi Sasaki resigned in March.

This came after he suggested a plus-sized female comedian appear as a pig. 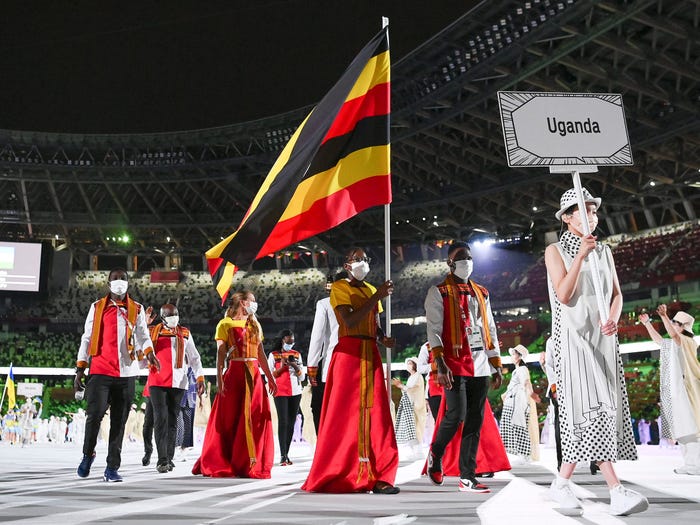