Singer Pius Mayanja yesterday during an interview with Spark TV came out to reveal why he refers to himself as King of the East. Pallaso says that while in the US which is referred to as the West, he realized that he needed to come back to the East.

And when he did come back, he found his lucky star and the rest is history.

“When I was in the US which is the West, I realized I have to come back to the East which is Africa. After coming, I realized my throne is here and I’m the king hence staying.” Pallaso said.

The singer however was banned from the US after a number of run-ins with the law enforcement. Pallaso received a ten year ban without stepping in the US And this is his 7th year ever since the ban started.

The singer also talked about his upcoming performance in the UK where he will be performing at the Royal Regency Hotel.

Pallaso said that he has worked so hard for this moment and he therefore deserves it.

“I’m going to tour a number of countries such as Turkey, UK among others. For the last few years, I have been working so hard and therefore I will be performing on merit. God has opened up the doors for me.” Pallaso said.

The singer has been one of the best performing artistes in the last few years. He has a number of chart topping songs.

King of the East Pius Mayanja 2021-09-14
Andre Reagan
Loading...
Previous: Two Mothers Kill Their Children In Cold Blood
Next: Lukwago to Among; You Can’t Degrade Parliament To The Point Of Naming Roads 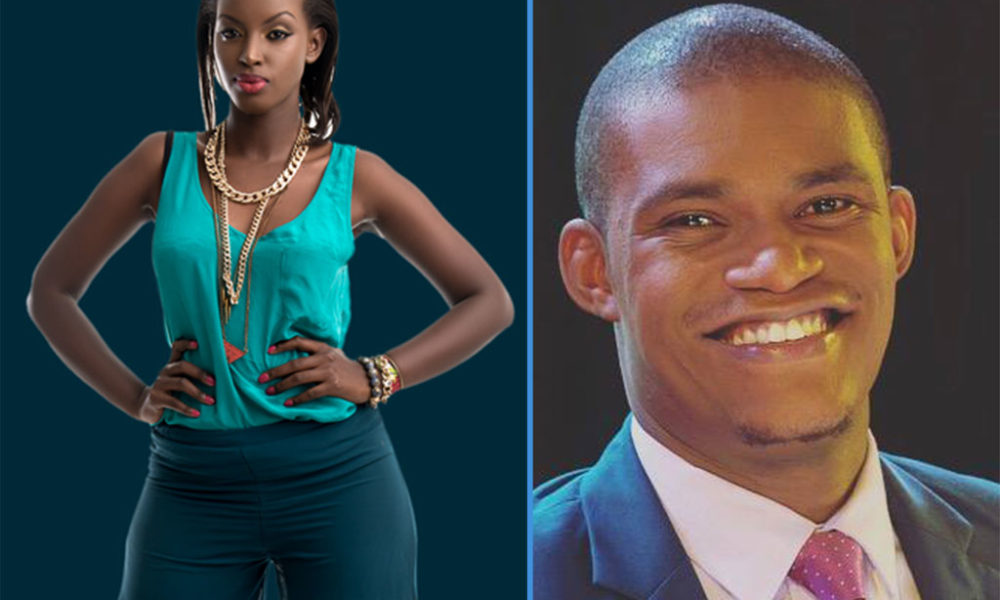