One of the most followed Swedish based Ugandan Facebook blogger Raymond Soulfa commonly known as Peng Peng mocks at people with a negative mentality especially those who crossed to NRM thinking that People Power will collapse very soon.

According to Peng Peng, he claimed that he received a phone call from the People Power Pressure group co founder Robert Kyagulanyi alias Bobi Wine, who was shocked about people resorting to divide and Rule policy. Most of them are now thinking that the pressure group offers nothing .

“Honestly I don’t understand what’s wrong with Ugandans.I need to remind people power supporters that people power wave it’s not about individualism.The NRM party has ruled Uganda for more than 35years Using Divide n Rule policies.Yesterday i recieved a phone call from my future president Hon Robert Kyagulanyi n among the things he told me ,He said abasajja bagenda “kubawulamu mwekyaawe muuve kumulamwa”.Imagine a self proclaimed blogger saying NRM will soon take Eddie Mutwe ,Nubian li ,Senyonyi &Zaake n then People power will collapse.Haahahaha haha haha…hahaha in my experience “life can teach you more than Education can .Trust me if you went to school and you still have that kinda mindset that people power comprises of only 5members “you’re dense as fuck”. I hear people complaining Sijui struggle effudde ani akulimba? This government will kill activists,Pay them to fight each other but my question is, Since We’re the voice for the voiceless however much we betray our followers,The common Ugandan will still continue bleeding seeking for justice n a mega voice.Omusajja bwasulawo family ye tekitegeza nti afuuse mbeleela jjadukidde family essigalawo.My message to all people power activists including My president Robert kyagulanyi mwetiise ebizibu byabantu tebabalimba nti Museveni bwakugula ebizibu bigwaawo so people power is here to stay (byebizibu byabantu)” Peng Peng said.

To his conclusion, he believes that People Power is not owned by one person but can still run even if Bobi Wine quits. 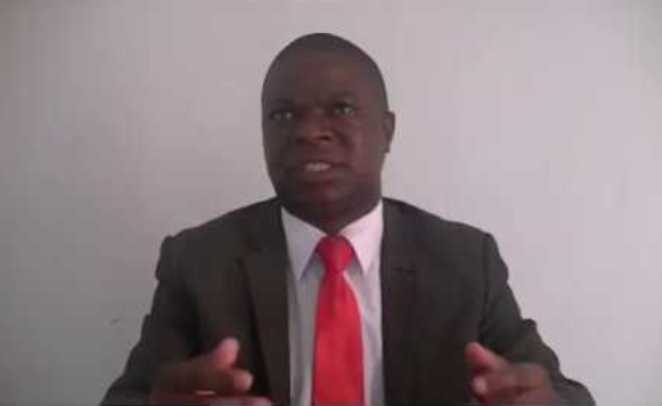