More than 2o people were arrested by Police for making public gatherings and drinking Local brew (Malwa) in Naguru, a Kampala suburb during a serious operation by police officers attached to Jinja Road Police station. These suspects disobeyed the Presidential guidelines about the COVID19.

According to Luke Owoyesigyire, the Kampala Metropolitan Deputy police spokesperson, he said that the inquiries were instituted against the suspects for attempting to murder themselves and their files will be forwarded to the State attorney until they face courts of law.

“We want to urge all members of the public to follow the guidelines that were issued by Ministry of Health in line with fighting COVID19 Pandemic. Let’s keep the fight going” Luke says.

Central Police Station Patrol Team also arrested culprits namely Sande Gerald and Nyenso Magisibo after being caught trying to break into a shop along Ben Kiwanuka street in the city centre. These ones used an opportunity that people go home earlier and sneak in people’s shops.

These suspects were found with Knives and drugs during their breaking in. 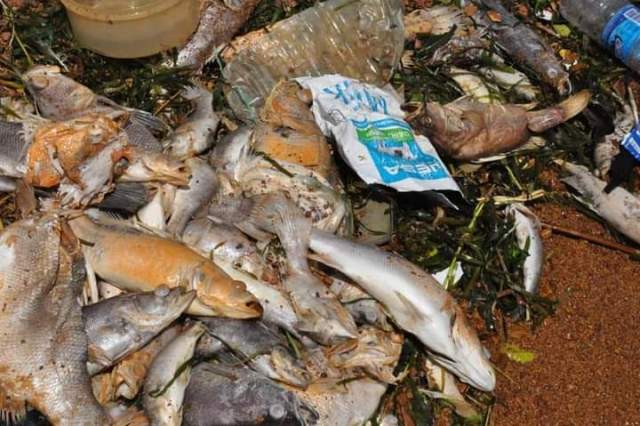