Uganda Police attached to Katwe Police Division and patrollers have intercepted a motor vehicle at Kitebi Star and rescued a woman identified as Victoria Nakitende, who was robbed and tied with a rope by merciless armed robbers.

However, the incident took place earlier this morning at around 11:00am where the Police managed to recover Exhibits, a SAR rifle with five rounds of ammunition, ropes, suspected stolen phones, motorcycle keys and other dangerous items.

The armed robbers are detained at Katwe  Police Station and according to Mr Luke Owoyesigyire the deputy police spokesperson for Kampala  Metropolitan area, the officers have launched investigations in the incident.

Since the government imposed a curfew as one of the measures to limit the spread of covdi-19, police officers have been working tirelessly to curb criminality across the country. They have done a great job in arresting criminals in various parts of the country. 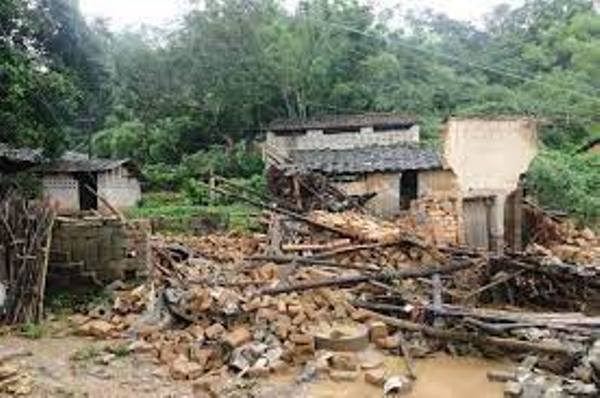