Police Should Be Charged For Black Shootings – Joe Biden

The two black Americans are Jacob Blake and Breonna Taylor.

He based in Delaware when he spoke but didn’t specify which courts the cases should be taken to. These increasing black shootings have fueled racial justice protests all over the United States.

Reporters asked Joe Biden on Wednesday if he agreed with Kamala Harris that the officers should be charged.

‘’ I think we should let the judicial system work its way. I do think at a minimum, they need to be charged, the officers,’’ he said.

On 23rd August, Jacob Blake aged 29 got shot in the back 7 times and got paralyzed during his arrest. Since then, no action against the officers has happened.

Breonna Taylor aged 26 was fatally shot in her home in Louisville on 13th March during a drug raid. One of the officers involved lost his job soon afterward. Two others were placed under administrative leave as an investigation is ongoing.

Biden’s comments came a day before his trip to Kenosha where he wants to help heal the city after their violent days.

He currently has a lead over President Donald Trump in opinion polls ahead of November’s election.

Joe Biden Shooting black people us elections USA 2020-09-03
Kyeyune Andrew Jonathan
Loading...
Previous: Chaos And Uncertainty Ahead Of NRM Party Elections
Next: Be Thankful For The Scars, They Make Your story Beautiful

At Least 115,000 Health Workers Have Died From Covid- WHO Chief 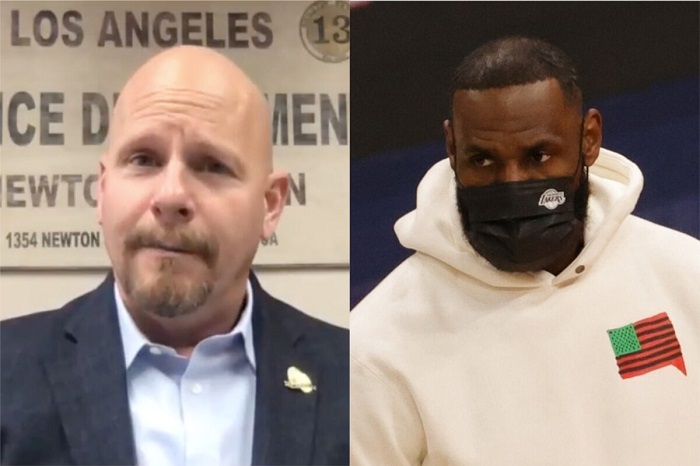 NBA superstar and L.A. Lakers’ forward, LeBron James has recently made news for the wrong ...