President Yoweri Kaguta Museveni has revealed that the government has opted to start rehabilitation programs for the youths who have been affected by cattle rustling in Acholi and Lango subregions.

Museveni has been conducting a tour of the region with religious, security and political leaders. The meetings have basically been about rampant cattle thefts and commercialized cattle rustling from the neighboring districts of the Karamoja subregion.

Accordingly, the President challenged the leaders of the area to indulge the citizens in productive activities.

Museveni condemned the idea of the locals thinking that cattle rustling is a normal cultural way. This is because it puts them against the state machinery which has cost some of their lives.

President Museveni also went ahead to reveal that he flagged off a resettlement package for the youths in Karamoja. The youths who opt out of the vice will be given goats and iron sheets.

“Therefore, in Karamoja region, government has come up with a resettlement package for youth who volunteer out of this mess. We have started with a number of goats (16 per person), and 26 iron sheets to facilitate permanent structures.

Yesterday, I flagged off this project in Moroto, after leading the Lango and Acholi regional leaders on a tour of the Baralegi model farm at the State Lodge where we are growing coffee, bananas, cassava, pineapple, mangoes, and oranges, among others.”

Furthermore, Museveni went ahead to congratulate the youths who decided to quit the vice. He cited the example of Lomonyang Silvia from Lokitumo Mogoth who testified that she wanted her husband to remain alive. She, therefore, surrendered his gun to the authorities.

Cattle rustling is an ancient times problem that has continued to hinder the communities in the said region. Rustlers even come from as far as Kenya in the Turkana people.

Acholi sub-region Cattle Rustling karamoja 2022-06-13
Eninu William
Loading...
Previous: Man Will Leave You If You Don’t Add Value To Him – Susan Makula
Next: Elon Musk To Meet Twitter Staff On Thursday For The First Time 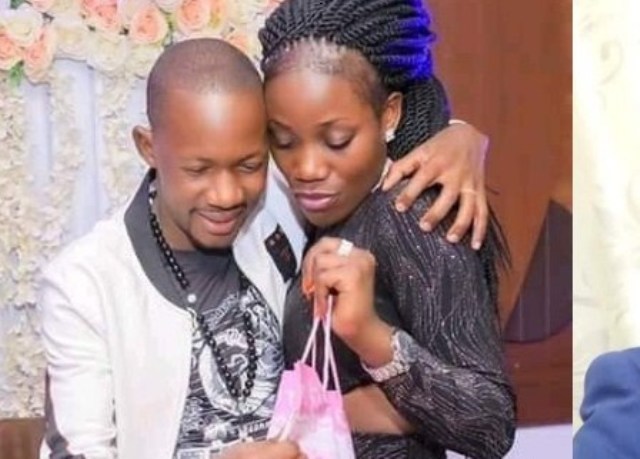