The Ministry of Education has asked all proprietors of private schools to register afresh. This has come after the ministry withdrew all certificates from private schools. Assistant Commissioner in charge of private schools and institutions, George Mutekanga said that this exercise will help government. Apparently, they need to weed out schools that are no longer functioning.

This exercise is going to start with schools in Kampala, Wakiso and other parts of the central region before it spreads out to the whole country. The new certificate is reportedly coming with security features.

“The most important feature is that the schools will receive a new certificate which will have security features,” Mutekanga added.

The National Private Institutions Association, is however not in support of this move. According to them, the government should focus on how to bail out schools that banks auctioned off and not re-register them. Apparently,  private school owners were crying out to the government after banks started taking over ownership of their schools. This though didn’t seem to have captured the attention of the government.

Private schools are very frustrated because unlike UPE schools, employees are not paid. The process of re-registration is very hectic and expensive. Though on the other hand, they to wipe out some schools. Some schools are no longer operating yet still registered with the ministry.

Universities And Other Tertiary Institutions Open Up Today

We Are Not Going To Allow Any School That Is Not Ready To Follow The Guidelines To Open; Muyingo 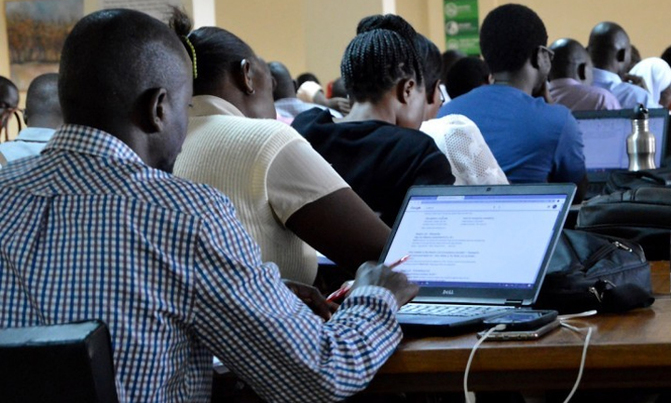 Makerere University has suspended online exams after the mode of examining crushed further than expected. ...