The angry Events promoter Abbey Musinguzi, commonly known as Abtex is spiting fire following the fights between him and his fellow events promoter and NRM die hard Balaam Barugahara.

The CEO and founder of Bajjo Events, Andy Mukasa Bajjo was arrested a few weeks ago for using a mocking language and threatening to over throw president Museveni’s Government. Balaam was allegedly said to be among NRM supporters who are fighting so hard to ban their events.

Earlier this week, Police suspended ‘Ekyepukulu’, a musical concert that Abtex and Bajjo had organised and have been promoting for months. The two still have faith and urged that their show will take place on Sunday though Uganda Police disagreed.

Both promoters Andy and Abbey know it very well that whatever bad thing happens to them, Balaam is behind it because he’s their rival with completely different political views. 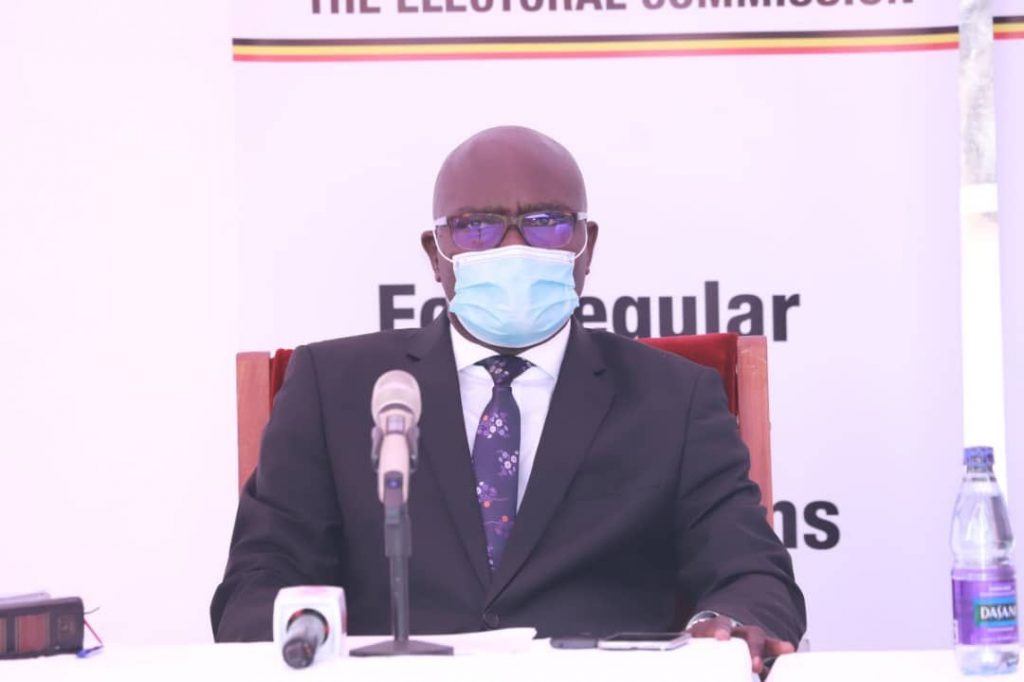 The dates for the presidential and MP candidates’ nominations have been confirmed by the independent ...