Amazon CEO Jeff Bezos made waves this week when he briefly unseated Bill Gates as the wealthiest person on earth, according to Bloomberg’s tracker. The two U.S. tech titans are jockeying for the lead at around $90 billion each. But according to Hermitage Capital Management CEO Bill Browder, they’re nothing compared to Russian President Vladimir Putin, whose personal fortune Browder “believes” to be $200 billion.

Browder, who made the claim before the Senate Judiciary Committee on Thursday, is one of the best authorities on Putin’s business dealings. Browder was a major investor in Russia during the chaotic 1990s, when, according to Newsweek, he took stakes in former state-run enterprises such as Gazprom. During the same period, Browder cooperated with Putin in anticorruption efforts, but eventually found himself targeted by Putin. That conflict eventually led to the jailing and death of Russian lawyer Sergei Magnitsky, and in turn to the Magnitsky Act sanctions against certain Russian oligarchs by the U.S.

According to Browder’s testimony, Putin amassed his vast wealth by using political clout to coerce Russians who made similar investments to simply hand over large chunks of their holdings to him. Browder further claims Putin has a personal interest in reversing the Magnitsky Act, since many of those impacted by it “hold [Putin’s] money for him.” According to Browder, that includes some in U.S. institutions that is frozen or at risk of seizure.

One Putin effort to push back against the Magnitsky Act was the 2012 imposition of restrictions on Russian adoptions to the U.S. Those adoptions —and, by extension, the Magnitsky sanctions—were the reportedtopic of various conversations between Russian representatives and the Trump administration. If Browder’s claims are accurate, then, Russia’s interference in the U.S. election may have had as much to do with defending Vladimir Putin’s vast personal wealth as with advancing Russian state interests.

What Is Wakeboarding, And What Are The Equipment Needed For It? 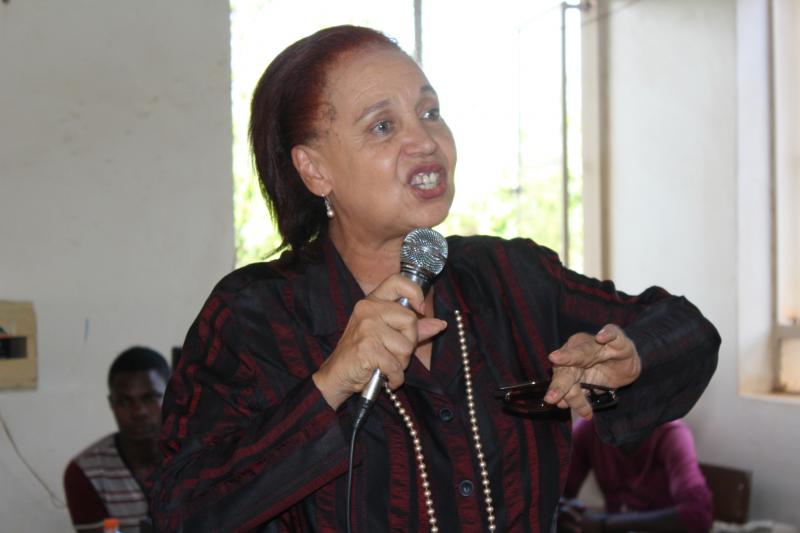 Renowned and celebrated entrepreneur and public figure, Dr Maggie Kigozi has come out to give ...