Queen Mantfombi Was Not Poisoned, Zulu Princess Speaks Out

Princess Thembi has disregarded allegations that Queen Mantfombi was poisoned. The queen died just after being announced regent of the King after his death. There has not been clear cause of her death which has given room for so many speculations. This is why some people are even speculating that she was poisoned by the royals due to the throne.

However, Princess Thembi has said that they are not murderers.
“People think we’re murderers,”

The fights within the royal family have now become public and even gone to court. Since Queen Sibongile Dlamini, accused other royal family members of tampering with the will, a handwriting expert was hired. His job is to find out whether indeed the will was tampered with or not as this case is already in Pietermaritzburg High Court.

The princess and her mum, Queen Sibongile want the court to recognize them as the only legal family of the late king. On top of that Queen Sibongile wants 50% control of the late King’s estate. A point to note though is the king left six wives and twenty-eight children. If one wife and her children want 50% inheritance, what will others remain with?

Apparently, Prince Misuzulu – the eldest son of Queen Mantfombi and King Zwelithini – is supposed to be the next king. However, it’s now in jeopardy because there is a case in court wanting to halt this. The feud in the royal family is just not about to end because everyone is pointing fingers at the other. Perhaps after the court decisions, there will be some peace in the palace. 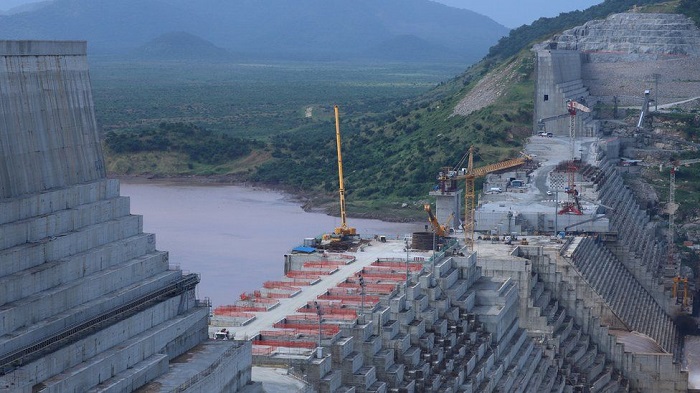 American tech giant Facebook says that it has removed more than a dozen accounts and ...