Rema Namakula and Eddy Kenzo are said to have parted ways. Words have been circulating that Rema moved out of Kenzo’s house and went into her own apartment in Namugongo.

However, according to the “Sili muyembe” hit singer, she recorded a new promotional video song at the “don’t care” singer’s home at Seguku, Entebbe road.

Therefore, Rema sometime back promised her followers that she was to make an official announcement about her relationship with Eddy Kenzo. But surprisingly the complicated couple who are parents to their only kid called Aamaal, have not yet said anything about their relationship status.

Apparently, according to close sources, the “Tikula” hit singer has already completed shooting her  latest video at her ex lover’s home in Seguku. 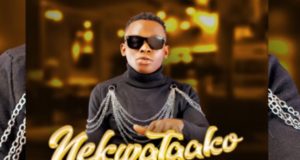 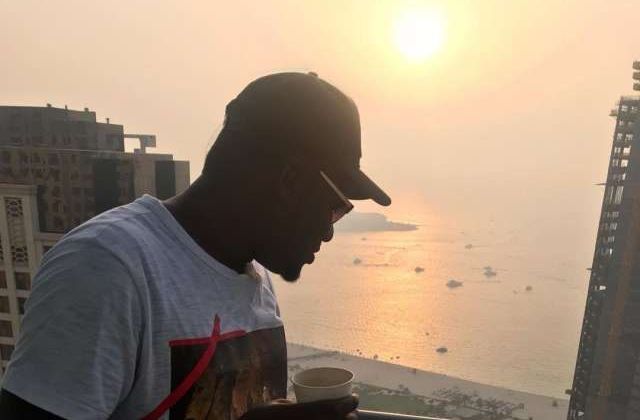 First rising star Flex D’Paper scooped up the“song of the year” award for his ‘Yenze ...