A retired Southern California nun recently agreed to plead guilty to stealing $835,000 from a school to gamble in Las Vegas. Sister Mary Margaret Kreuper, 79, served as the principal at St. James Catholic School in Torrance for 28 years. According to a press release, she recently admitted that in 2008, she began taking money from the school and depositing it into a personal account.

At the school, sister Kreuper, as the principal, took charge of managing the school’s accounts at a credit union. An investigation into an old check revealed her scheme that had stretched for 10 years from 2008-2018.

Other nuns around the school said Kreuper and her accomplice, Sister Lana Chang were known to go on trips to Las Vegas to gamble. According to the other employees of St. James School, Kreuper and Chang claimed that the money came from a rich ‘uncle’.

The Catholic Church decided to not press charges against the two nuns. However, the feds investigated anyway because theft is not only a crime against God but also against man. Kreuper pleaded guilty to one count of wire fraud and also another of money laundering according to the justice department.

It should be noted that Kreuper took a vow of poverty, but did not acknowledge that she may have been living up to it by losing money in Las Vegas. It is however unclear if the feds plan on prosecuting Chang as well.

Kreuper’s arraignment is scheduled for July 1. She faces a maximum of 40 years in prison.

Policeman Angered By Man Who Hilariously Asked For Help To Retrieve House Key: “I am told the government has long hands”

Organise The President A Show – Public To Events Organizers 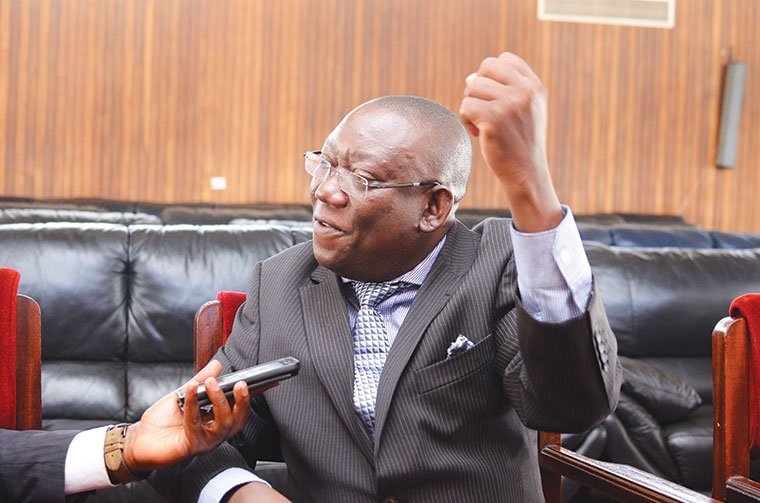