At the teenage of  17 years only, the anointed man of God, Robert Kayanja, started serving God, at the age of twenty-two years, he was ordained as a full pastor on ground, no one knew Kayanja’s source of power but only God, after he claims to be God’s servant, but indeed he’s among the most famous and powerful Pastors in Uganda today as we’ve seen several people being healed of different sicknesses through him by the mighty hand of God.
Check also: Ronald Mayinja Announced Commitment To Christ At The 77 Dogs With Pastor Kayanja

According to Ugblizz Uganda,  serious information and photos finally circulated over the internet clearly indicating how Pastor Robert Kayanja gains his power to heal God’s people. He’s among the renown preachers and prophets in the country, and because of these gifts, he flies to different parts of the World preaching and healing people in Jesus almighty name.

However, though Pr. Robert Kayanja was categorized a couple of years ago that he’s among the satanic followers usually termed as the illuminati, such words however never turned his job down, and therefore decided to keep on preaching to all those who follow, believe and knew the truth in him.

Surprisingly, the man of God, Robert Kayanja was reportedly spotted in Egypt where some people think perhaps he’s asking Egyptian gods to owe him more power to uplift his church in Rubaga. Newslex point hasn’t confirmed the allegations whatsoever.

About Robert Kayanja’s biography regarding his Miracle Center Cathedral.

Pastor Kayanja is the senior Pastor and founder of Miracle Center Cathedral, which is a 10,000 seater auditorium with over 3000 branches across the country. He’s also the owner and CEO of Channel 44 TV. 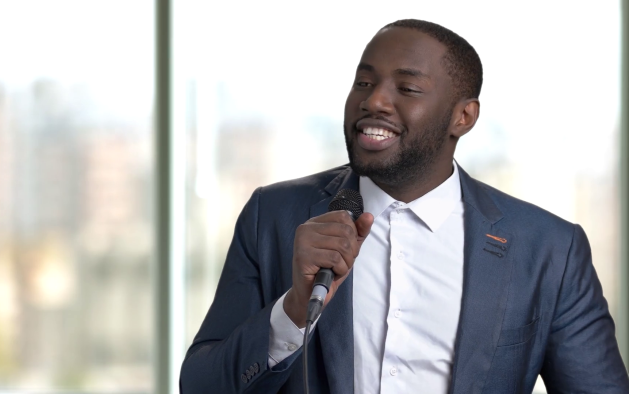