Posted by: bukejonah in Entertainment August 16, 2018

The first rising hit song dubbed “Mpa Love” by King Saha and the Good lyfe CEO, Weasel, were disclosed by RodenY all over the Internet for copying, stealing lyrics and the voice of the late singer Mowzey Radio. According to Ug Blizz Uganda, RodenY Kabako claimes that the duo stole Radio’s song, but all we know is that King Saha and Mowzey radio have the same vocal codes.

However, the TNS machinery, RodenY lamented that Weasel Manizo and Saha snatched this song from Mowzey Radio’s recorded music gallery. As we all know, the fallen vocalist, Mowzey left many songs in studio, which gave a gate way for Weasel to explore towards the public. This didn’t make the ‘Sitani tonkema’ settled for once.

According to RodenY, he mentioned that he heard this song while rehearsing at producer Nessim’s studio some months back . He made it clear these two stole this song because the original version was for Mowzey.

“Weasel and King Saha are playing and stealing songs from the late VOCALIST, Mowzey Radio’s music gallery. I first heard this song ‘Mpa Love’ at producer Nessim records in Radio’s voice but i was surprised for these two artistes doing the exact song.” Roden Y Kabako trashed it out 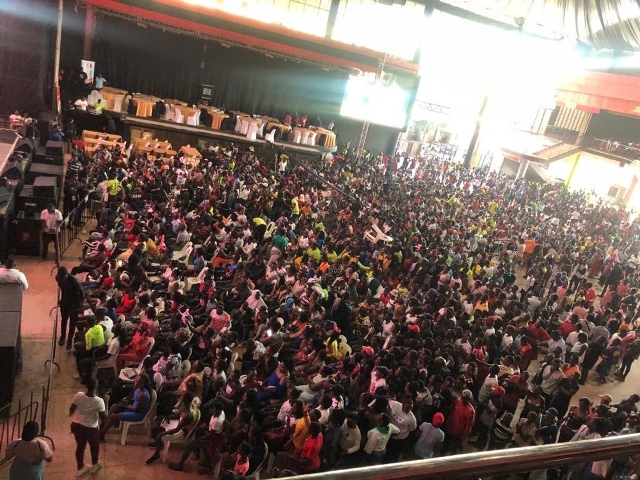